Berlin-based insurtech wefox has closed a Series D funding round of $400 million at an increased post-money valuation of $4.5 billion. 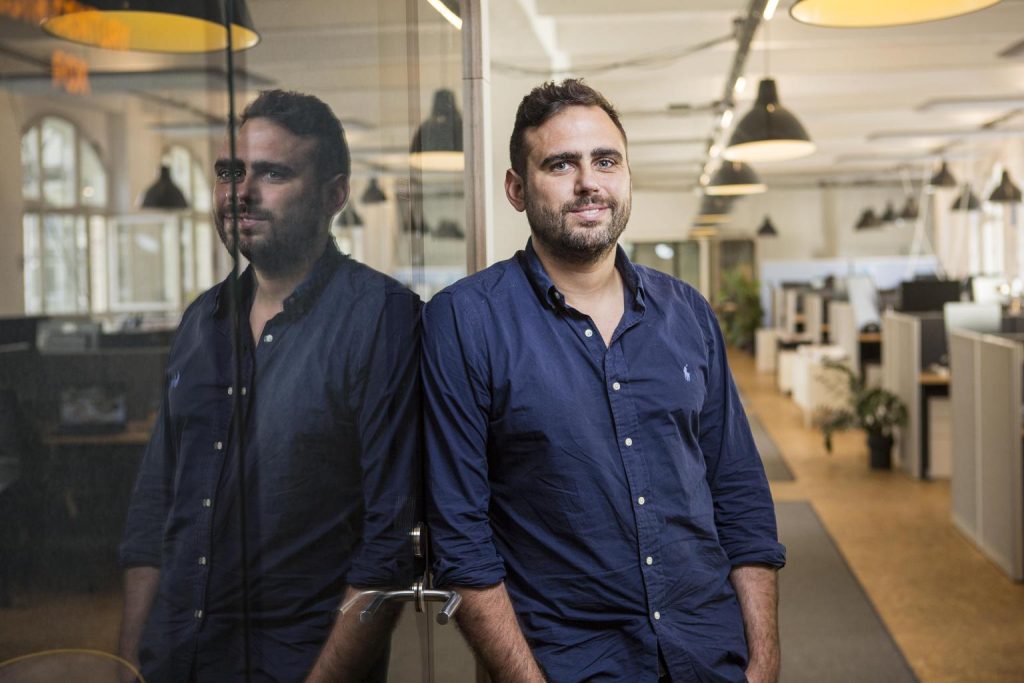 Wefox says it intends to use the fresh capital for further product development and to expand across Europe, followed by Asia and the US.

The round sees wefox increase its valuation from $3 billion to $4.5 billion in one year. The company last raised $650 million in a Series C round in June 2021.

It takes the company’s total funding to more than $1.3 billion since its first round was held in 2016.

Founded in 2015, wefox is a full-stack digital insurance company that sells insurance through intermediaries and not directly to customers.

CEO and founder Julian Teicke claims the company currently has more than two million customers and is on track to reach more than three million by the end of this year.

He adds that wefox is also on track “to achieve our revenue target of $600 million by the end of 2022”, having generated more than $200 million in revenue in the first four months of the year.