London-based digital home finance fintech StrideUp has completed a funding deal for up to £280 million to offer a new mortgage plan for first-time buyers in the UK. 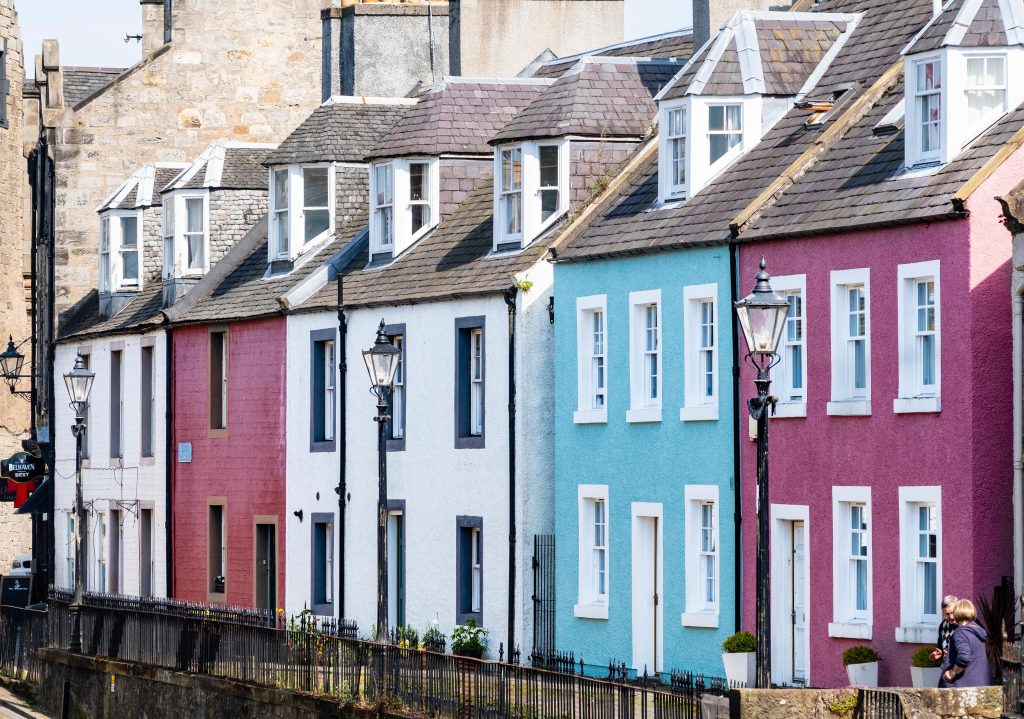 According to the new plan, would-be homeowners would need 10% deposit to buy in partnership with StrideUp and make one monthly payment covering repayments and rent.

According to the company, buyers can buy up to 80% of their new home including the deposit and rent the remainder until they are ready to acquire more (in increments of their choosing).

“The value of the remaining 20% is frozen at the purchase price, enabling them to buy the rest at the same price even if house prices rise. However, on the 20% share, any losses from house price falls are shared with StrideUp,” it adds.

Unlike the UK government’s Help to Buy scheme, StrideUp says its product can also be used to buy second-hand homes.

Rohan Trivedi, co-founder of StrideUp comments: “We are excited to bring an innovative, scalable product to market solving a hard real-world problem for an entire generation that is priced out of home ownership.

“We believe this funding is an early step in making a material dent in the challenges facing first-time buyers realise their aspirations.”

Founded in 2017, StrideUp is authorised by the Financial Conduct Authority (FCA). It now is rolling out its shared ownership mortgage plan nationwide, starting in England.