The Bank of London has announced expansion plans in the UK by opening its Centre of Excellence in Belfast, Northern Ireland, planning to create 232 new jobs by 2026.

The amount was undisclosed, with The Bank of London claiming it to be a “multi-million pound” investment in Belfast. 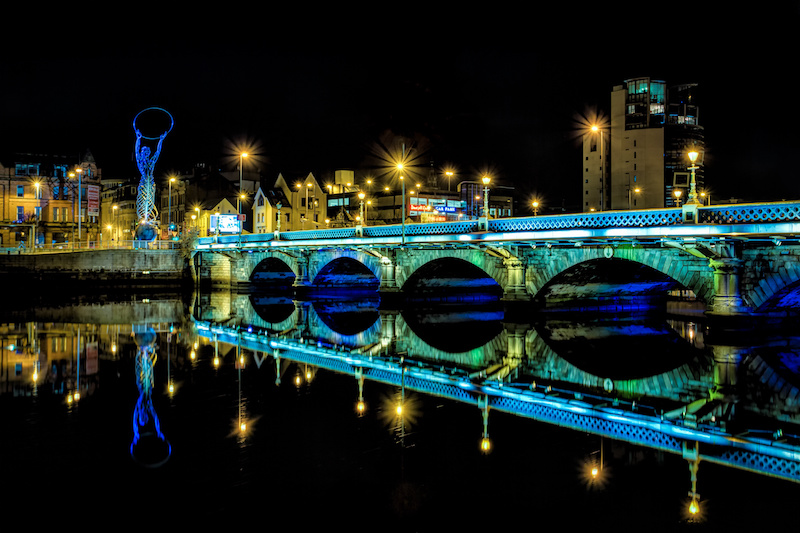 The Bank of London invests in Belfast

The bank, headquartered in London and with an office in New York, currently employs a team of 34 people across various departments and is looking to hire for 54 other roles.

Launched in November 2021 with a $1.1 billion valuation, The Bank of London calls itself the “world’s first” clearing, agency and transaction bank, helping them launch “fully compliant financial products and services” in-country and across borders.

“To build the future of finance, we need to be where the future is,” says Anthony Watson, founder and group CEO of The Bank of London.

“Belfast is now the UK’s gateway city to the European Union, and this coupled with Belfast’s exceptional fintech talent across multiple disciplines, makes it the logical choice for The Bank of London’s Centre of Excellence to power our UK expansion.”

According to the bank, Northern Ireland has the highest concentration of fintech employment in the UK, calling Belfast a “fintech powerhouse” – ranked in the top three “locations of the future” after London and Singapore.