Royal Bank of Canada has partnered with open banking fintech Plaid to allow RBC’s 17 million customers to share their financial data through a direct Application Programming Interface (API) with the services on Plaid’s data network. 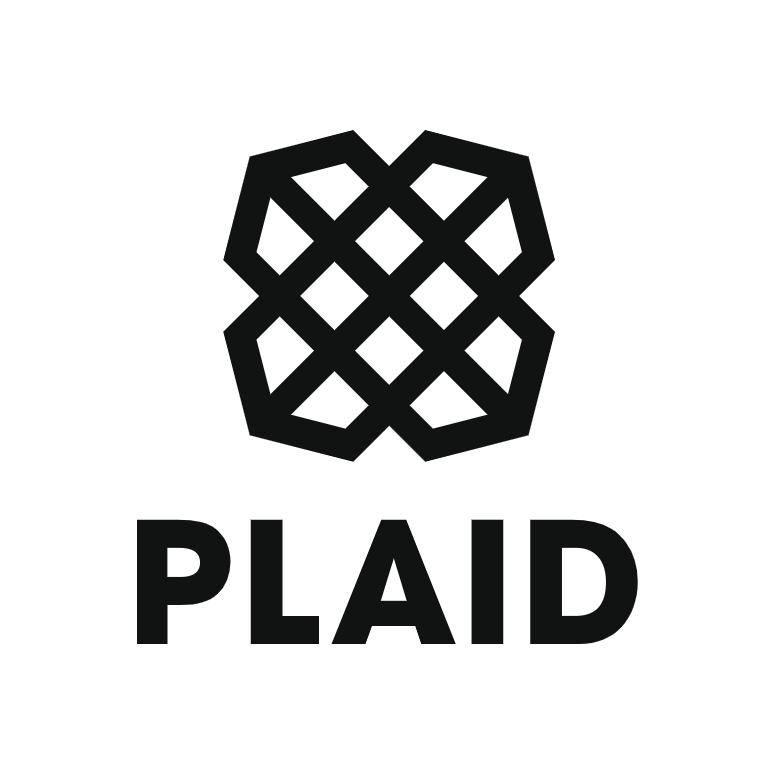 The data access agreement will remove the need for credential sharing, “resulting in increased security and better protection of clients’ privacy”, RBC says.

Canada’s biggest bank says the partnership is timely, “as privacy is a high priority right now with the rise of fraud attempts during the pandemic”.

According to RBC’s 2022 Fraud Prevention Month Poll, 48% of respondents say fraudsters have increasingly targeted them since the start of the pandemic, compared to 22% in 2021.

RBC’s chief digital officer for personal and commercial banking Peter Tilton says the agreement is “a great example of the industry coming together to build new standards”.

Tilton says that while customers want to retain their primary banking relationship with RBC, they also want to be able to “access, use and share” their financial data with the thousands of fintech applications available outside of the bank.

“Not only do RBC clients gain secure access to the broad suite of apps and services on the Plaid data network, but they will also have more control over the data that is shared,” Tilton adds.

Plaid’s head of financial access Ginger Baker says the deal with RBC could serve as a template for future similar agreements in Canada.

“Plaid is committed to expanding the positive impact of digital financial services to consumers,” Baker says, adding that the firm has recently opened a new office in Toronto, Plaid’s first in Canada.