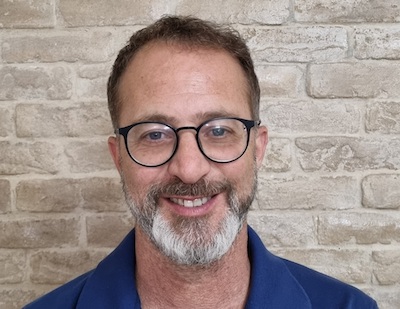 Oren moves from cross-border paytech firm Payoneer, where he spent 13 years, most recently as CTO, managing R&D, IT and data. At Payoneer, he contributed to the company’s growth from the seed stage to an IPO in 2021.

In his new role, he will be responsible for setting long-term platform strategy as the firm is scaling its operations across Europe.

The appointment follows Yapily’s recent agreement to acquire a German open banking platform, finAPI. The deal is set to make Yapily the largest open banking payments platform in Europe – over the last 12 months, the two firms have enabled customers to process a combined total of $39.5 billion in payment volumes and connect to more than one million monthly active data users.

“Over the last few years, I’ve watched Yapily evolve from a disruptive new market entrant into the open banking platform of choice for hundreds of businesses across Europe,” Oren comments.

“I can’t wait to start working with the team and join Yapily’s mission to become the central nervous system of the open economy.”

Noam will succeed Joao Martins, who moves to paytech start-up KodyPay, “to pursue his passion for building direct consumer applications”, according to Yapily.

Founded in 2017 and headquartered in London, Yapily has raised $69.4 million in funding to date.

It employs 200+ people and provides open banking solutions to the likes of Airbank, American Express, Intuit Quickbooks and Vivid.