Indonesian paytech Flip bags $55m in second Series B round

Jakarta-based consumer payments platform Flip announced a second close of its Series B funding round led by Tencent, raising $55 million. 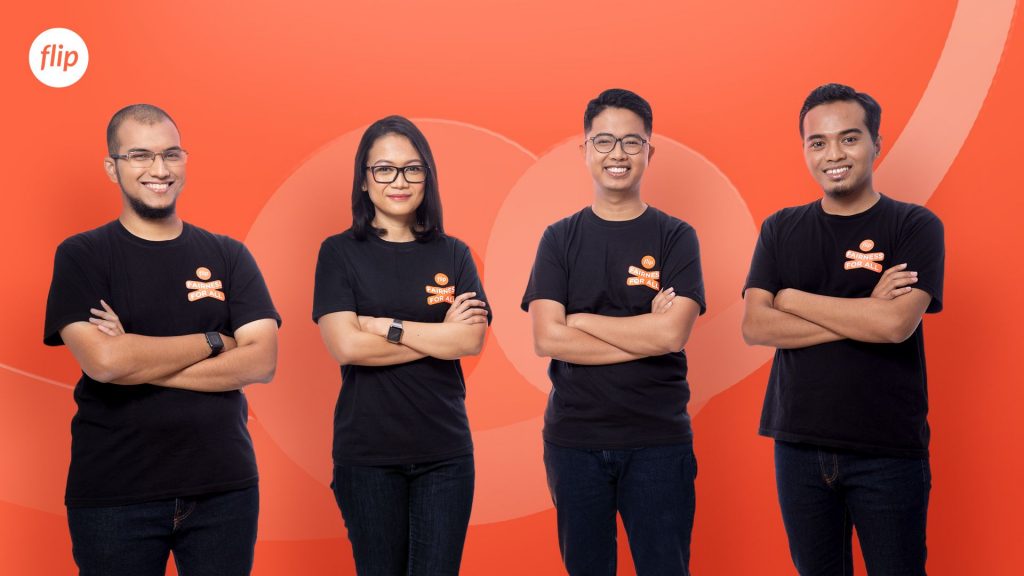 Also participating in the round were Block, Inc. (formerly Square, Inc.) and existing investor Insight Partners.

This new funding brings Flip’s total Series B round to over $100 million, after raising $48 million in the first part of its Series B in December 2021.

Flip says it will use the investment to hire new talent in its engineering and product teams, build out its products and technology and expand its business further.

“The growth opportunity of the Indonesian digital economy is vast with its massive population and favorable demographics,” says Rafi Putra Arriyan, co-founder and CEO of Flip.

“We are laser-focused on helping millions of Indonesians, both individuals and businesses, execute various money transactions at a low cost through our platform.

“We believe in the vast potential of peer-to-peer (P2P) payment because it is customary in Indonesia to send money via transfer for both personal, family, or household purposes. Despite many others trying and failing, we have succeeded in capturing the market because of our customer-focused understanding,” he adds.

Flip claims to have served over ten million users from and to different regions in Indonesia and overseas. The firm increased its headcount by 30% early this year, now having over 400 employees.