Canadian wealthtech Wealthsimple sheds 12.6% of workforce due to market volatility

Canadian digital wealth manager Wealthsimple is to shed 159 employees – 12.6% of its workforce – due to “changes in market conditions”. 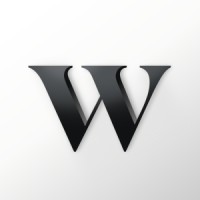 Wealthsimple sheds 12.6% of its workforce

Wealthsimple CEO and co-founder Mike Katchen made the announcement to employees at an “all-hands meeting”, before sharing the news publicly.

“Of the 1,262 people who work for Wealthsimple today, 159 will be leaving the company.”

Katchen says that the pandemic was a time of “immense volatility”. Markets crashed, then soared, Katchen says, and “our business grew at an unprecedented rate”.

In May last year, the Toronto-founded wealth management platform landed a $610 million (CAD 750 million) round of funding, valuing the firm at $4 billion.

“Of course, volatility works both ways, and we’re seeing the other side of it now as the pandemic market conditions unwind,” Katchen adds.

The ensuing market uncertainty means Wealthsimple must continue to make its clients its “first priority” and “concentrate our resources on what’s most important in today’s environment,” Katchen says.

As well as the layoffs the wealthtech will be “laser-focused” on its core businesses, such as investing, banking and crypto, and will reduce investment in areas such as peer-to-peer (P2P) payments, tax and merchant services. 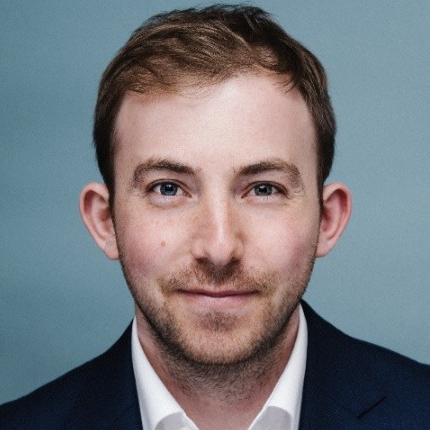 Teams that are no longer as essential to the business in the “new normal” – recruitment and marketing, for example – will be “restructured”, Katchen says.

To help soften the blow, the company says it will be offering severance packages, extended health coverage and recruitment programmes.

Wealthsimple has been in talks with IGM and Canada Life, two of the firm’s leading investors, “and they’ve guaranteed interviews to anyone interested in working at those companies,” Katchen says.

Katchen signs off: “I’d like to express that we owe a debt of gratitude to all those who are leaving. Thank you for helping to make Wealthsimple a great place to work and for helping make a difference in the lives of millions of Canadians.”

In December, the Canadian wealthtech pulled out of the UK market after four and a half years, and shifted its focus back to Canada.

The layoffs at Wealthsimple represent a broader shift in fintech as market volatility reigns and recession looms.

Buy now, pay later (BNPL) giant Klarna announced in May it is to let go of approximately 10% of its global workforce due to ongoing challenging global economic conditions.

Klarna CEO Sebastian Siemiatkowski outlined in a statement to employees how the war in Ukraine, inflation, a volatile stock market, shifts in consumer sentiment and a likely recession, “have marked the beginning of a very tumultuous year”.

A raft of other fintechs have also announced layoffs, while banking heavyweight Citi plans to recruit 4,000 new people.