Australian digital bank Volt has announced it is shutting down after failing to raise sufficient funds to support the business.

The firm says it is “closing its deposit-taking business and intends to return its banking licence”, and has “commenced the process of returning all deposits to its account holders”. 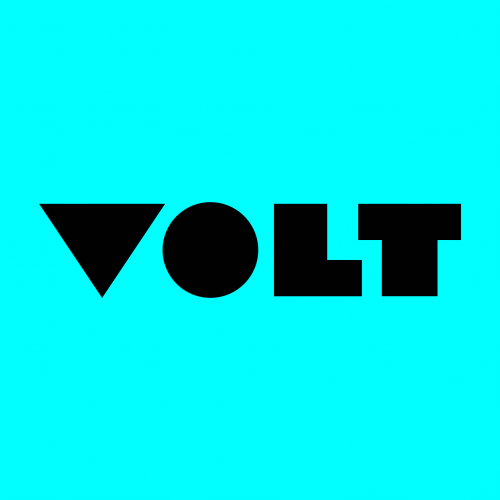 Announcing the news on its website, Volt asks customers to “please ensure you have withdrawn all your funds to leave a balance of $0 in all accounts before then”.

Although accounts will be closed once all money has been transferred out, Volt says it will not close any accounts with funds remaining.

Volt adds it is “doing everything possible” to return the deposits in an “orderly and timely manner”, with the Australian Prudential Regulation Authority (APRA) closely monitoring this process.

All deposits are protected under the Australian Government Financial Claims Scheme which guarantees deposits up to $250,000 per account holder.

In a statement, the company says: “Volt Bank Limited (Volt) today confirmed that it has notified the Australian Prudential Regulation Authority (APRA) of its intention to close its deposit-taking business, return all deposits to its customers and return its banking licence.

“The decision has been taken by the Volt Board having reviewed recent progress in capital raising initiatives globally which have been unsuccessful in raising sufficient additional funds to support the business.”

Rising inflation and interest rates have made it harder for neobanks in Australia to compete with established lenders, making fundraising much more difficult.

“We have considered all options but ultimately we have made this call in the best interest of our customers,” Volt founder and CEO Steve Weston says.

“The entire Volt team is deeply disappointed to have reached this point. We are enormously grateful to everyone who believed in what we were trying to achieve and worked tirelessly to make Volt a success.”

Reuters reports the company had A$113 million ($78 million) in deposits and A$80 million of home loans as of April, according to government data.

Last summer, it extended its Series E funding round to include A$15 million from mortgage firm Australian Finance Group (AFG), which also took an 8% stake in the bank. Around the same time, it also acquired fintech Australian Mortgage to deliver a digital mortgage solution.

Upon learning that Volt is closing its deposit-taking business, Parpera CEO Daniel Cannizzaro says the company is “acting immediately” to ensure its members are not adversely impacted.

“Once we are comfortable that this has been satisfied, we will seek to share more information with you our plans for what we do next,” Cannizzaro says.

In December 2020, another Australian challenger bank, Xinja, pulled the plug on its operations. Shortly after, yet another local start-up bank, 86 400, exited the market by merging into banking heavyweight National Australia Bank (NAB).