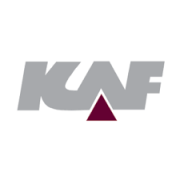 Ghazali worked at Bank Negara Malaysia, Thomson Reuters and Cagamas prior to her current role as group CEO of Cradle Fund, where she managed the development of the Malaysian start-up ecosystem roadmap.

She has also held roles at Danaharta and RHB Investment Bank, where she oversaw IT, investment operations, corporate planning, finance and treasury settlement.