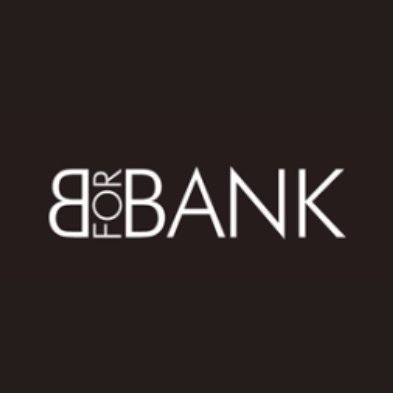 BforBank deputy CEO Pascal Luigi says: “The banking world is changing fast. After 12 years of successful operations and ahead of new strategic initiatives, we wanted to challenge our initial choices.”

Since its inception, Temenos’ core banking software has underpinned the bank’s back-office operations.

BforBank says that as banking becomes more “collaborative”, moving to a fully cloud-native, API-first stack on Google Cloud will give the bank flexibility and scalability to launch new services faster and at a lower cost.

BforBank offers savings, life insurance, mutual funds and e-brokerage to the French mass affluent market. It has also expanded to provide a range of retail banking services including accounts, payments and lending products.