Oxbury Bank, a start-up bank in the UK focused on the agricultural sector, has raised £31 million in a Series C funding round and acquired its core software provider, Naqoda. 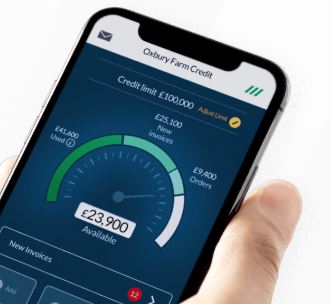 Specialist investors in the agribusiness and fintech industries – Grosvenor, Hambro Perks, Hutchinsons, and Frontier Agriculture – participated in the round, which brings the bank’s total capital raised to date to £48 million.

The start-up has also acquired its technology partner, Naqoda. The vendor launched its core banking system in 2017 “to compete with new start-ups and legacy vendors alike”. Oxbury is its only known taker to date.

Naqoda has been operating since 2011 with offices in the UK, Germany, and Singapore.

Oxbury opened for business a year ago. It now has over £150 million in completed loan facilities and £250 million in committed lending offers. It hopes to break even by the end of this year and grow to a £1 billion lending portfolio by 2024.

In a similar move, another challenger bank in the UK, Chetwood Financial, has recently acquired its core banking software provider, Yobota.