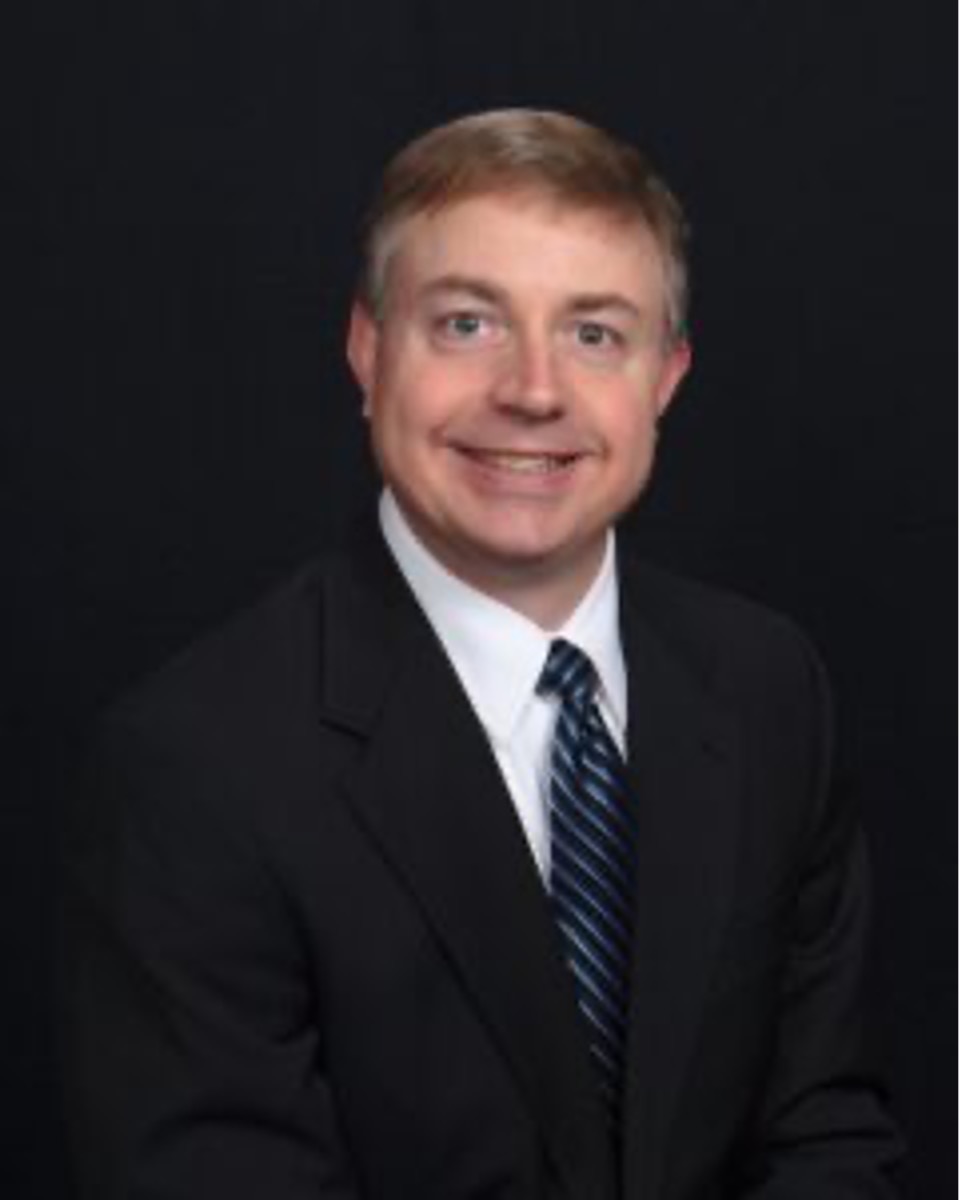 Guy Trenhaile, president of Healthcare Plus FCU, says the “recommendations and references were solid and have been right on point” for FLEX. The credit union is nearing the end of its first year on the system.

“The FLEX system gives us everything we need and is more cost effective than our previous system. We left a ‘giant’ core and couldn’t be more pleased,” Trenhaile adds.

“We worked with a consultant who forced us to look at our people, processes and technology. He helped us identify 14 different core processors and FLEX stood out among the others.

“Since conversion, we have seen a reduction in redundant procedures, increased efficiencies and greater member satisfaction with online and mobile offerings.” 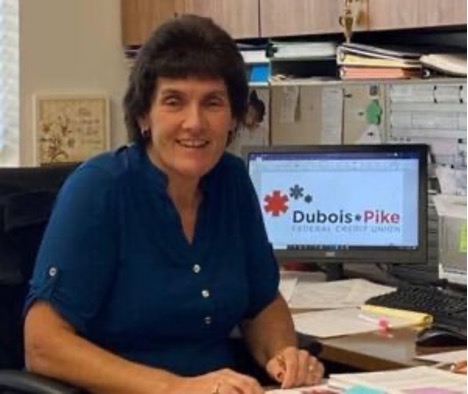 Rose Nealy, CEO of Dubois-Pike FCU, says: “We knew we needed to find a partner that had sufficient staff to support us but we also wanted a core provider that wasn’t too big to care.”

The credit union’s staff is “already much more efficient without having to re-enter data into the system multiple times”, she notes.

The next step – the document management component – “is going to be monumental”, she adds. “We are excited about having our forms built into the system to cut down on our paper trail.”

Kevin Umlauf, CEO of Industrial FCU, says the credit union spent a year planning and transitioning to the FLEX system.

“I don’t think the conversion could have gone any better. We felt comfortable the whole way through including during the planning, training, live week and the first few months that we were on FLEX,” he says. 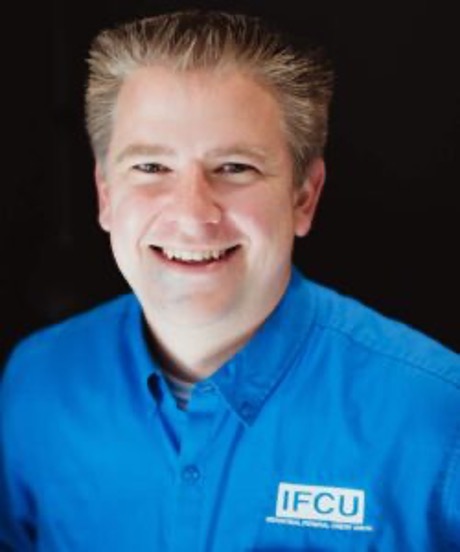 “Our members have rapidly adopted the new digital products. In fact, soon after converting, we surpassed online activity and engagements from our previous digital resources. There were many positive comments on Facebook talking about some of the new features such as RDC [remote deposit capture], card controls, how joint owners access accounts and more.”

Joe Straley, IT director at Industrial FCU, highlights the benefits of having to maintain just one system and the improved document generation and signing processes.

“Our loan officers and account specialists are spending more quality time interacting with members and less time with manual data entry. Document management and reducing our paper trail has already made a huge impact in our daily efficiency.

“Also, ACH [automated clearing house] processing used to be a very time-consuming and manual process. We used to look at thousands of exceptions because our previous system didn’t remember decisions on recurring exceptions.

“However, FLEX does remember ACH decisions. This feature alone has saved us hours of work every day.”

Straley adds that the staff quickly got used to the new core system. “We had one employee who told us she felt more comfortable on the FLEX system after the first two days than she ever felt running the previous platform,” he says.