Jason Oakley, co-founder and CEO of Recognise, a UK-based challenger bank for SMEs, has stepped down. 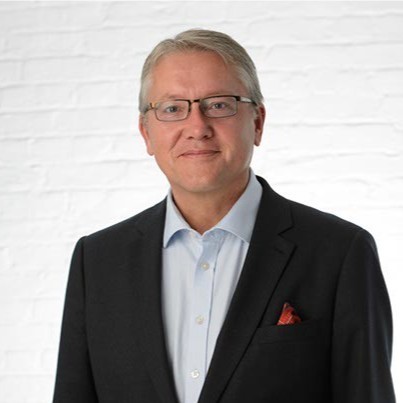 “All I can say is building from scratch and leading Recognise Bank has been the highlight (so far!) of a 37-year career,” he writes on LinkedIn.

Oakley is a banking veteran, having spent nearly two decades at Royal Bank of Scotland (RBS) in various senior roles, including head of business banking for RBS and Natwest.

He also worked at other UK banks, such as Close Brothers and Metro Bank. At the latter, he was managing director of commercial banking for three years.

Recognise co-founder and deputy CEO Bryce Glover has been appointed interim CEO, while the search is underway for Oakley’s replacement.

Recognise is the brainchild of the City of London Group. It raised £14 million to secure capital requirements and received the approval from the regulators to start operations last year.

For its technology, the start-up uses Mambu’s core banking system and nCino’s lending software, supplied on a hosted/cloud basis.

“It’s been such an honour. Best wishes to Recognise Bank for the future,” Oakley says.