Canada’s TD Bank snaps up First Horizon for $13.4bn in US expansion push

Canadian banking conglomerate Toronto-Dominion Bank (TD Bank) is to acquire First Horizon Bank as part of its US expansion strategy. 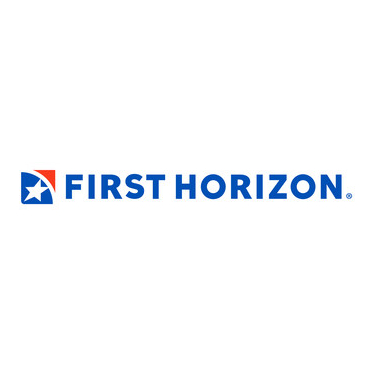 The deal will see TD Bank purchase First Horizon in an all-cash transaction worth $13.4 billion, or $25 for each First Horizon share.

First Horizon will provide TD Bank with “immediate presence and scale in highly attractive adjacent markets in the US with significant opportunity for future growth across the Southeast”, says TD Bank CEO Bharat Masrani.

The Canadian banking heavyweight has been present in the US since the mid-2000s through its TD Bank N.A. subsidiary. The bank operates primarily across the East coast, with HQ in New Jersey.

Via multiple mergers and acquisitions, TD Bank N.A. has grown to be the country’s seventh largest bank by deposits and the 11th largest by total assets.

Meanwhile, First Horizon is present across 12 US states in the Southeast, including Tennessee (HQ), Louisiana, Florida, North and South Carolina, Virginia, Georgia, and Texas. It has assets of $89 billion, 412 branches, and 1.1 million consumer and business customers.

Significantly, the population of this region of the US is expected to grow approximately 50% faster than the national average, “offering important future growth opportunities as TD invests in the region,” says the bank.

The deal is expected to close in Q1 2023 and TD Bank expects to incur costs of $1.3 billion in the first two years as a result of the integration process.

The combined entity will become a top six US bank, with approximately $614 billion in assets and a network of 1,560 outlets, serving over 10.7 million customers across 22 states.