Lithuanian fintech Paysera has appointed Gintautas Mezetis as the company’s new CEO as it plots a move into the banking business. 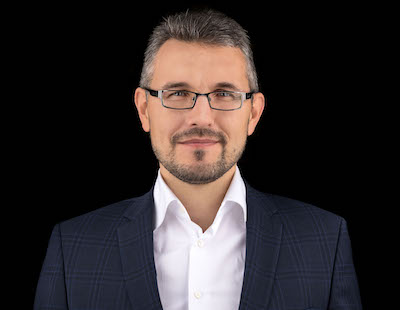 Founded in 2004, Paysera provides a range of financial services products, such as a payment gateway for e-shops, money transfers, currency conversion, payment cards, an event ticketing platform and a finance management app.

It also plans to launch a parcel locker network this year.

Paysera currently holds an e-money institution licence (and was the first licensed EMI in Lithuania).

Last year, it applied for a specialised bank licence in Lithuania, and the bank’s legal name will be Paysera Bank. The Lithuanian and European Central Bank’s decision is expected in H1 2022.

Prior to joining Paysera, Mezetis spent the last two years as head of the country’s Information Society Development Committee, where he spearheaded the launch of the Lithuanian Open Data Portal, the State IT Service Management Information System, and the State IT Consolidated Cloud Infrastructure.

He also contributed to the launch of an authentication service, introduced through the E-Government Gateway, which became the foundation for the registration system for the COVID-19 vaccination in Lithuania. 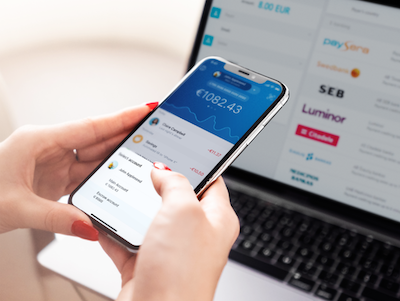 Paysera has applied for a banking licence

“One of my main challenges after joining Paysera is to expand the company’s business into the realms of super apps and banking,” Mezetis comments on his appointment.

“Having joined Paysera from the public sector, I am well aware of the government’s requirements, and therefore I will personally strive for a seamless and fully collaborative expansion, respecting all legal and regulatory requirements.”

He succeeds Žydrūnė Putelytė, who had been acting as interim CEO and will continue as deputy CEO. She had taken over the company’s reins during the transition period following the resignation of Vytenis Morkūnas in September, who had been in charge for four years.

In 2021, Paysera made €13.2 million in revenue and €2.1 million profit. During that period, customers spent nearly €600 million in Paysera-operated e-shops and transferred €6.5 billion through the Paysera app and online banking (a 38% increase compared to 2020).