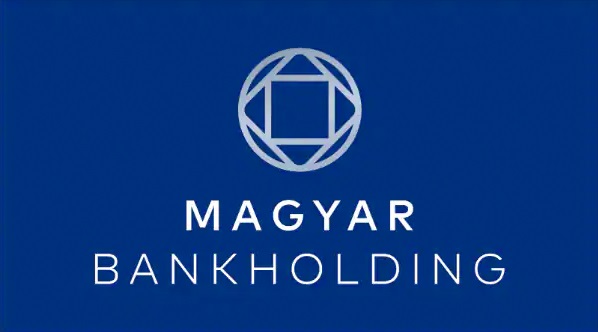 Magyar Bankholding was created in late 2020 as a result of a three-way merger of Budapest Bank, MKB Bank, and savings group Takarekbank (MTB).

Magyar Bankholding joins a group of banks from around the world that have chosen Vault for their neobanking efforts, including Intesa Sanpaolo, ING, JP Morgan Chase, SEB, and Standard Chartered. These banks are also investors in Thought Machine.

Standard Chartered’s banking start-up in Hong Kong, Mox, went live on Vault (plus a host of other systems and applications) in September 2020. Since then, Mox has overhauled its senior leadership team – it appointed a new chief executive officer (CEO), chief information officer (CIO), and chief data, security, and innovation officer (CDSIO).

SEB (through its SEBx innovation division) launched Unquo – a finance management app for Swedish freelancers and solo-entrepreneurs – in 2020, using Vault and Google Cloud.

“Unlike other core banking providers, Thought Machine is proven to have supported world-class Tier 1 banks as they launch exceptional greenfield propositions to the market,” the banking tech vendor states.