Italy-based Scalapay, a start-up that enables customers to buy now, pay later (BNPL) without interest, has raised $497 million in Series B investment funding. 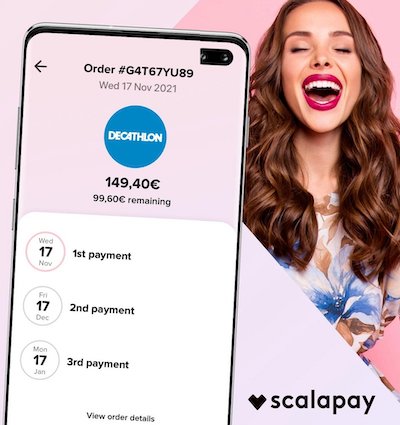 Scalapay raises $497m in Series B

The round was led by Tencent and Willoughby Capital, with participation from Tiger Global, Gangwal, Moore Capital, Deimos, and Fasanara Capital.

Goldman Sachs advised Scalapay as a placement agent for the round.

Scalapay’s service includes three options – Pay in 3, Pay in 4, and Pay Later – in which merchants can offer buyers to pay in three instalments, four instalments, or entirely after 14 days.

The paytech has also launched a checkout experience platform for e-commerce called Magic.

“There is an incredible opportunity for Magic to redefine European e-commerce, which has a lesser reputation compared to its US peers,” comments Johnny Mitrevski, co-founder and CTO of Scalapay.

“With Magic, we have removed all the common friction points at checkout and addressed key reasons for cart abandonment such as sign-up or login, shipping, payment selection, and privacy consents.” 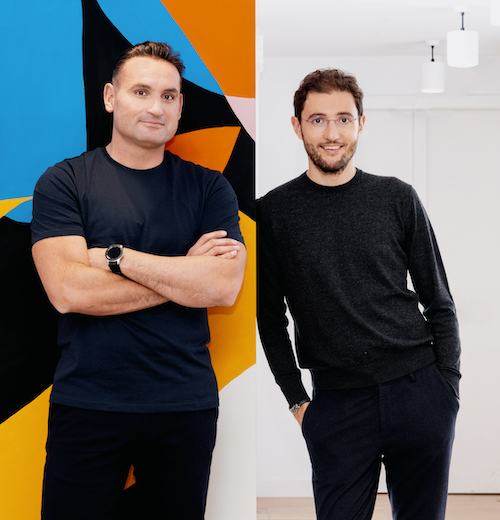 It has raised over $700 million in funding to date.

Since its $155 million Series A round last September, Scalapay says it has grown its payment volume 3x month over month.

It plans to double its number of employees by the end of the year as well as expand the executive team and company board. Among its recently added board members is Amit Jhawar, former CEO of Venmo and former CEO and CFO of Braintree.