Phantom, which claims to be “the fastest growing crypto wallet” having gained more than two million monthly active users in just six months after launch, has raised $109 million in a Series B funding round. 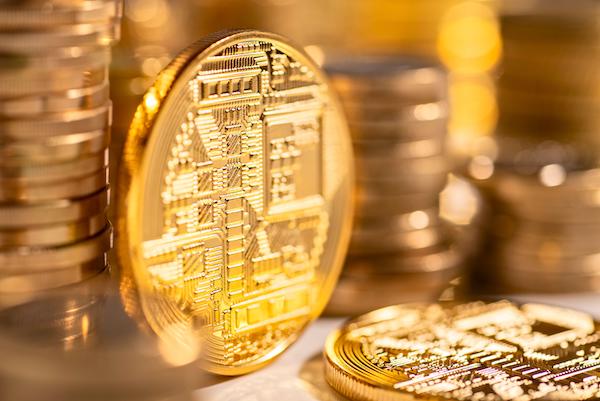 The round was led by Paradigm with participation from past investors including a16z, Variant, Solana Ventures, and Jump Crypto.

Phantom says it “has a unique opportunity to become the mainstream, user-friendly gateway to Web3”. Its vision is “to bring Web3 to the broader world”.

It has now launched an iOS app, with an Android launch coming shortly.

The new funds will help Phantom to onboard users and developers on to Web3 and to innovate on the multi-chain wallet user experience as it looks to “push the boundaries of what crypto wallets can do both from a utility and a security perspective on multiple blockchains”.

The company also plans to scale its team, particularly on the product development and community support fronts.

According to Phantom, collectively its users have staked over 112.4 million SOL ($10.4 billion), swapped $1.37 billion in tokens and made 55.2 million NFT, DeFi, and app transactions.