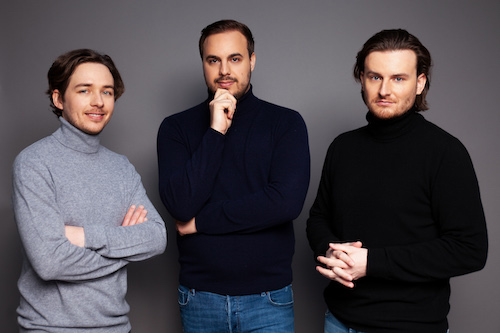 Bitpanda Custody will initially take custody of Bitpanda’s own assets across its retail, institutional and white-labelling businesses. This will make Bitpanda Custody “one of the largest digital assets custody providers globally”, the company says.

It will perform custodian services in the UK alongside Bitpanda’s existing licences in the European Union.

“Everything we do is driven by the belief that blockchain technology and digital assets will profoundly transform the financial ecosystem; with the clear outcome that people around the globe will have the power to own their financial futures,” states Eric Demuth, co-founder and CEO of Bitpanda.

“Bitpanda Custody brings us one step closer to building a leading, fully regulated and secure digital investment platform for everyone, new investors and professionals alike.”

This is the first step in launching a prime brokerage offering under Bitpanda Pro to go alongside the regulated digital asset exchange. “Bitpanda Pro will commit to a disruptive fee model aimed at bringing down the cost of custody to zero for customers who actively trade on the exchange and soon to be launched OTC desk,” the company says.

Joshua Barraclough, Bitpanda Pro CEO, says a lot has been invested recently in upgrading the exchange to be able to compete on execution capabilities with the heavyweights in the space.

“Importantly we are moving away from an asset under custody pricing model and are not penalising our clients’ growth,” he adds.

Bitpanda was founded in 2014 by Eric Demuth, Paul Klanschek and Christian Trummer as a crypto trading company. Since then, it has grown into a broader European investment platform.

Last summer, Bitpanda raised $263 million in its Series C funding round, reaching the valuation of $1.4 billion.

After the completed acquisition and rebrand of Trustology, Bitpanda will account for 700+ employees spread across ten offices, with its HQ in Vienna, Austria.

It says it has already started “a large hiring effort” for its London office.