Invisible, un-phishable multifactor authentication (MFA) provider Beyond Identity has announced a $100 million Series C funding round, which raises the company’s total funding to date to $205 million and propels its valuation to $1.1 billion. 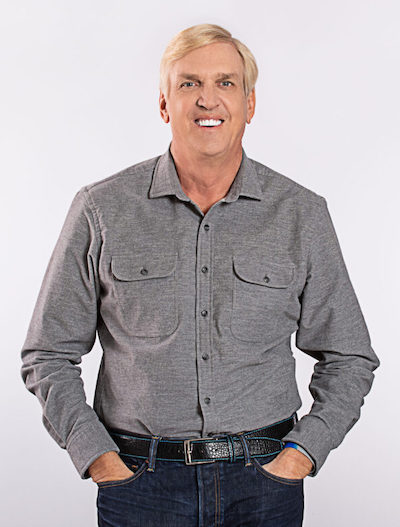 As part of the deal, the “Father of SSL” and 2019 Marconi Prize recipient Taher Elgamal of Evolution Equity Partners will be joining the Beyond Identity board of directors.

The new funding will be used to further expand the firm’s R&D and extend its footprint and resources into Asia-Pacific and Latin America.

“Few, if any, disagree that passwords – the root cause of over 80% of breaches – need to be eliminated,” the company says. “But every day brings new evidence that well-intentioned talk is cheap, and the cost of waiting – or half-solutions – is becoming vastly more expensive.”

“As an industry, we are coming dangerously close to being complicit in cybercrime,” comments TJ Jermoluk, co-founder and CEO of Beyond Identity. “Pouring truckloads of VC and PE money into legacy authentication technology will not protect companies.

“Password managers, phishable MFA, and outdated VPN technologies are not the answer and will not close the wide-open door that criminals waltz through every day.”

Beyond Identity’s MFA solution cryptographically binds a user’s identity to their devices. The system uses proven public/private key technology and X.509 certificates, completely removing passwords from the authentication and account recovery process instead of just obscuring them.

It ensures that only authorised users and authorised devices are granted access, and that every device complies with security policies before and after the authentication request.

“Ensuring that we control exactly who is accessing our systems is only half of the battle,” says Mario Duarte, vice president of security at Snowflake. “The other critical component is to ensure that the devices they are using to access our critical systems and data are secure at the time of login and remain secure after that.

“Beyond Identity created a next-generation authentication solution that does both and is an important part of our zero-trust programme.”

Beyond Identity was founded in 2020, with its HQ in New York, US. It employs more than 180 people across North America and EMEA, of which over 100 are developers in the engineering team.

In 2021, it reported a 330% growth in annual recurring revenue (ARR) compared to the previous year, while its customer base grew by 640%.