UK consumer lender Oplo is being acquired by challenger bank Tandem for an undisclosed sum.

Tandem says the acquisition will help it “create a fairer, greener digital bank”. 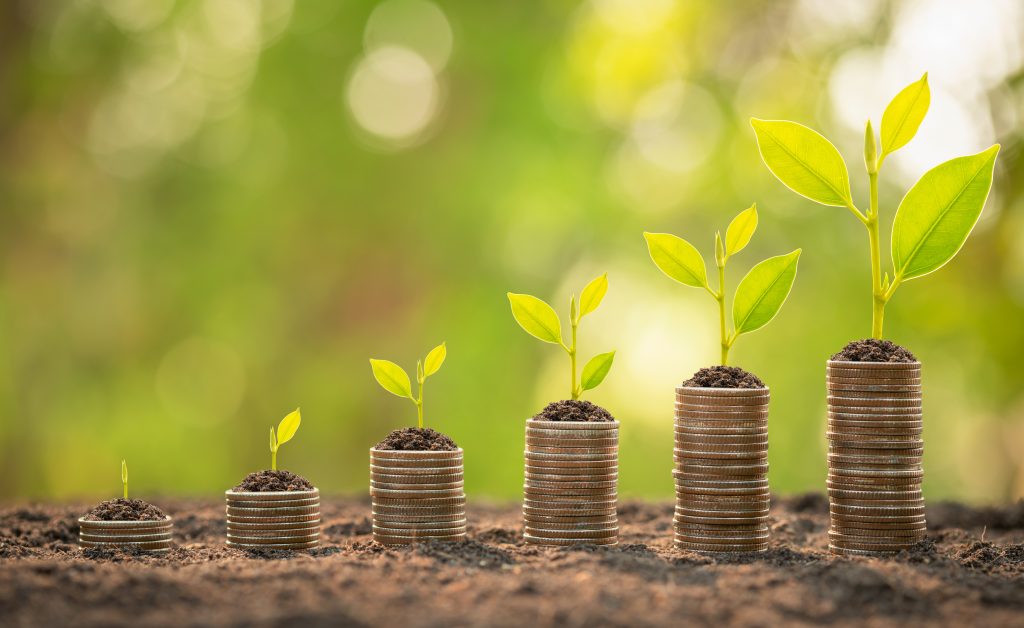 Together, Tandem and Oplo will “create a fairer, greener digital bank”

In the past year alone, Tandem has financed 12,000 tonnes in CO2 reductions, while Oplo has helped some 20,000 customers to improve their credit scores since its launch in 2004. “This is only the start of what is now possible as a combined business,” the two companies state.

Together, they will form “a profitable digital bank with significant scale” – £1.2 billion of total assets, including £230 million in green lending and £775 million in customer deposits; a customer base of 171,000+ customers; and a UK-based team of 500 people.

Utilising Oplo’s “expertise in lending to offer customers fairer financial choices”, Tandem will be able to focus on the estimated 26 million “new mainstream” customers whose lending needs are underserved by the traditional high street banks.

The acquisition has received regulatory approval and will complete this month.

Tandem has been one of the many digital banks to have struggled to break even. In September 2020 it shut its credit card business to focus on plain vanilla savings and loans.

At the start of 2021, it diversified its portfolio by acquiring the £100 million mortgage book of private banking firm Bank and Clients.

Later that year it had a change of leadership, with co-founder Ricky Knox relinquishing the CEO role. He was replaced by Susie Aliker, a former Credit Suisse exec.