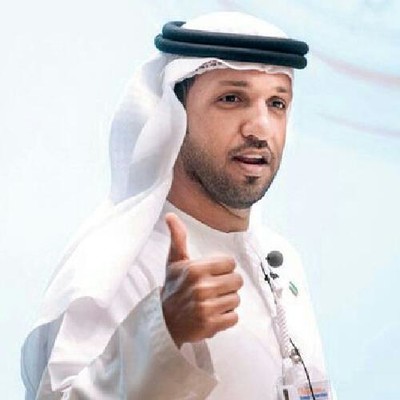 He joins from Emirates Islamic Bank, where he was COO for five years. Prior to that, he spent nearly two decades with Emirates NBD in various roles, including the bank’s general manager of human resources and CEO of its business services subsidiary, Tanfeeth.

It is understood Bin Tarraf will be partially replacing Fadel Al Ali, who is FAB’s deputy group CEO and group chief operating officer (and who was planning to leave the bank late last year, according to Bloomberg).

FAB was formed in 2017 as a result of a merger of National Bank of Abu Dhabi and First Gulf Bank. It is the largest bank in the UAE.