London-based paytech Rapyd has agreed to acquire Neat, a cross-border trade enabling platform for small businesses and start-ups. The terms of the deal were not disclosed. 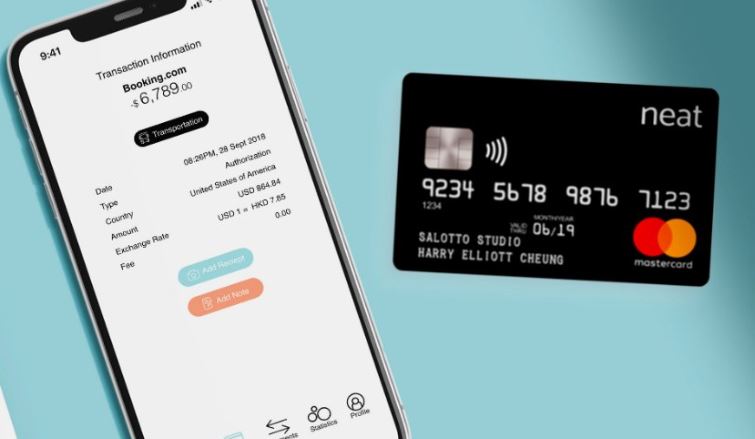 “Rapyd does for fintech what the cloud did for IT,” the company states. Its payments network supports 900+ payment methods in over 100 countries and global payouts in over 200 countries.

Earlier this year, it raised $300 million in a Series E funding round led by Target Global, which took the firm’s total raised to around $770 million and followed hot on the heels of its $300 million Series D round in January.