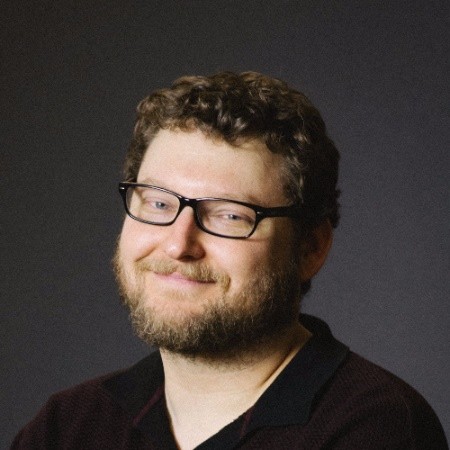 Molitor moves from Improbable, a UK technology start-up that creates and enables virtual worlds, where he was VP of engineering.

Prior to Improbable, he spent over a decade at Amazon, leading its engineering departments and product and brand integrations.

Curve aims to combine users’ debit and credit cards into one smart card.

In early 2021, it raised $95 million in a Series C funding round, taking its total funding to over $175 million. However, its financial statements at the time revealed quadrupled losses.

The losses continued as it reported an operating loss of £37.9 million in its annual results for 2020, although its revenue increased by over 80% year-on-year.

It went crowdfunding in spring this year, raising £9.9 million in two days.

Founded in 2015, Curve says it’s now live in 31 European countries, including the UK, Ireland, Germany, Poland, France, Italy, Portugal, Norway and Sweden. It also plans to launch in the US before the end of this year.

“Translating Curve’s mission to simplify and unify the way people spend, send, see and save money felt very natural to me,” comments Molitor.

“Curve is a stand-out firm in the industry, one with a strong purpose and vision, and I look forward to leading their tech advances into a new direction.”