Westpac’s chief platform officer, Cameron Meindl, has left the Australian bank after two and a half years in his role and 13 years at the company. 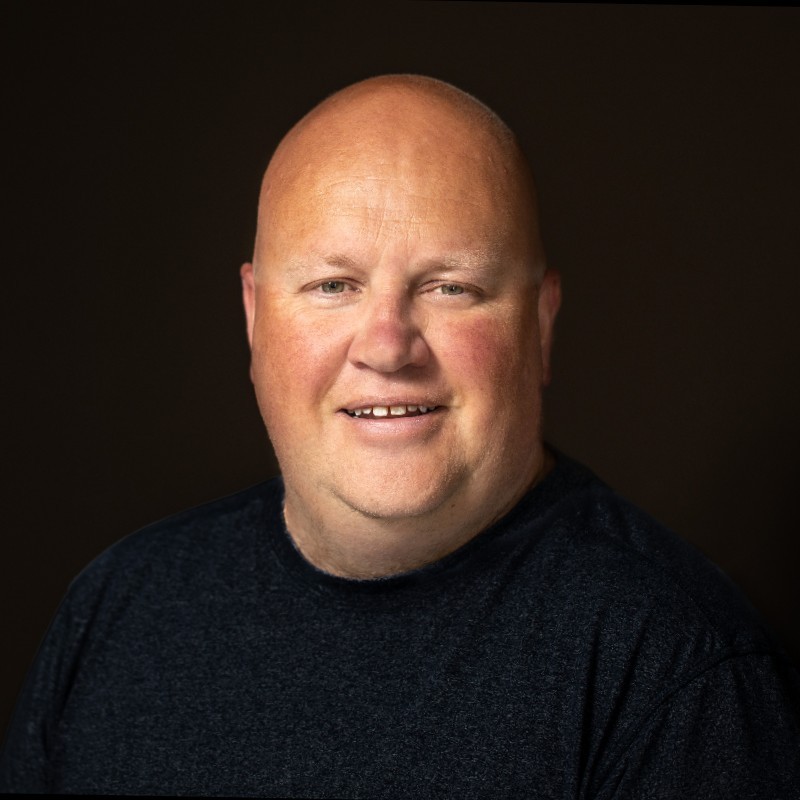 Meindl spent 13 years at Westpac, having joined in 2008

Meindl first joined Westpac as a senior service delivery manager in November 2008. He was appointed as chief platform officer in April 2019.

His role included overseeing the rollout and adoption of a new core banking platform at Westpac, provided by 10x Banking.

The 10x deal, signed in November 2019, involves the deployment of a standalone banking-as-a-service (BaaS) platform.

Meindl has decided to relocate to Asia, and states on social media he will spend the next few months looking for opportunities in his new locale.

He says the 10x project is now in production with customers onboarded.

“Delivering BaaS for Westpac was the pinnacle of my career and having that platform in production means it was a fitting time to leave,” he adds.

Westpac is in the midst of a digital revamp kicked off with an AUD 800 million investment in 2018.