Metro Bank’s director of engineering and technology, Sailesh Panchal, is leaving the lender after less than two years in his role. 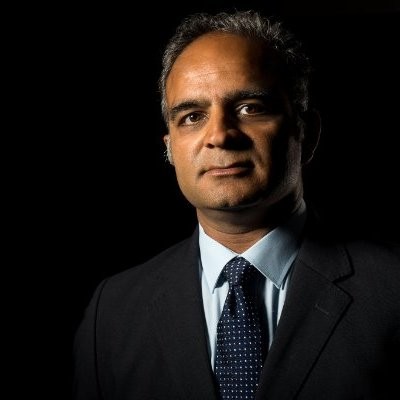 Panchal joined Metro in February 2020 from the Orwell Group, where he had spent two and a half years as chief technology officer.

Between 2008 and 2017 he worked at Lloyds Banking Group, leaving as head of payments architecture.

Announcing his departure on social media, Panchal says that though his time was “relatively short”, he praises the bank for “moving forward at a pace”.

“I am sure the Engineering teams will keep growing beyond the possible, working together across Metro to keep creating real value for Metro [customers],” he writes.

He did not mention where his next job may be.