Genesis Bank, a California-chartered de novo bank, has launched in the US to provide services for commercial clients. 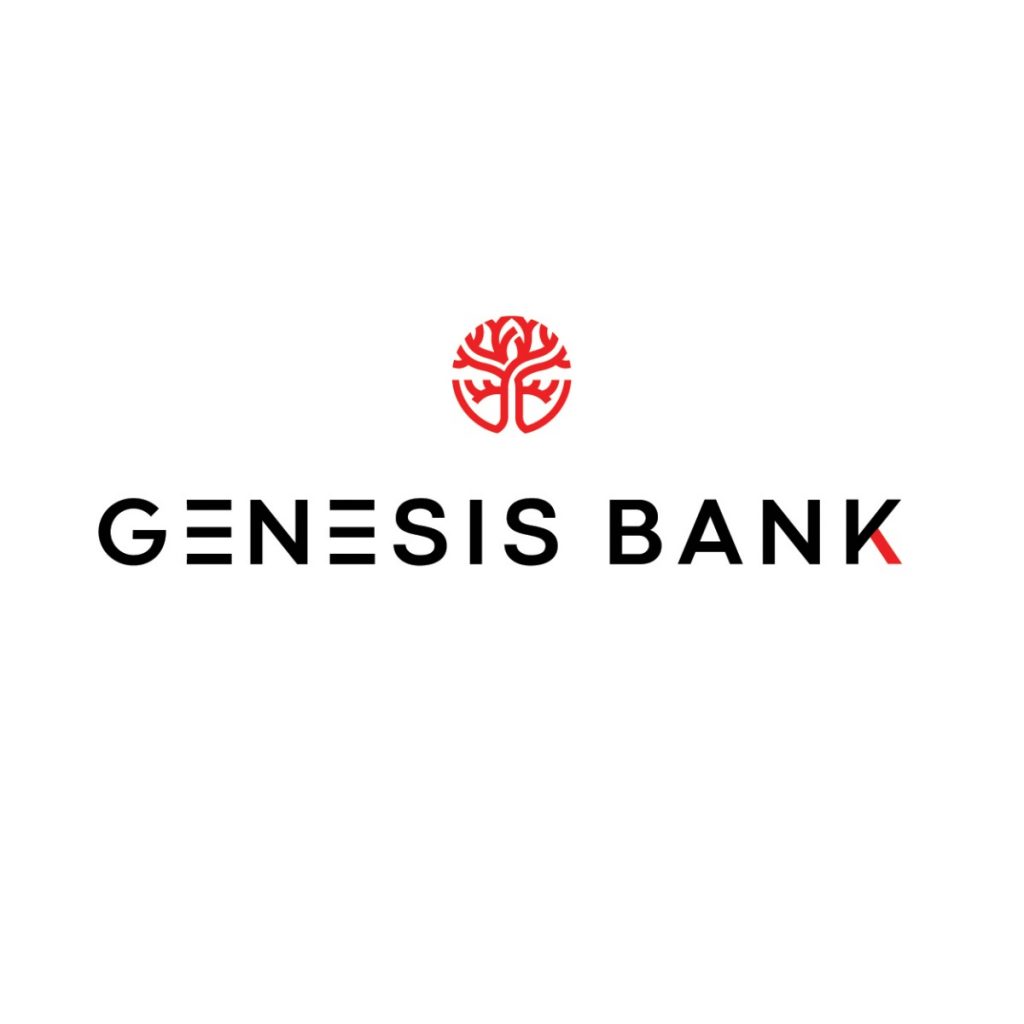 Genesis Bank received its licence earlier this year, and launched in August

The bank says it is focused on servicing small and medium-sized enterprises (SMEs), the owners of SMEs, and owners and investors of income-producing properties.

Headquartered in Newport Beach, Genesis aims to serve primarily the Orange and Los Angeles counties of California, as well as the Riverside and San Bernardino counties.

Stephen Gordon, founding chairman and chief executive at the bank, says the firm has spent much of its time “setting up and launching our core banking platform and technology solutions”.

The bank’s technology infrastructure is built in-house, and Gordon hails it as reflecting “the changing landscape of banking”.

In September, the bank received regulatory concurrence to be designated as a Minority Depository Institution (MDI).

To qualify, 51% or more of the voting stock of a bank must be owned by minority individuals or a majority of the board of directors must be from minority backgrounds.

Genesis is the first MDI established within the California region since 2008, and claims to be only the second diverse, multi-racial MDI in the US proper.

“Our MDI designation is deeply rooted and aligns with the collective professional experiences, personal backgrounds, and extensive community service,” said Gordon at the time.

“Becoming an MDI was an obvious step in broadening the bank’s ability to have a positive impact on our communities.”

Several of Genesis Bank’s senior leadership team, including Gordon, have come from Opus Bank, bought and subsumed by Pacific Premier Bancorp in June 2020 in a deal worth $743 million.