It’s one out and one in for Revolut as it hires a new CEO for Mexico as its US chief executive makes plans to depart. 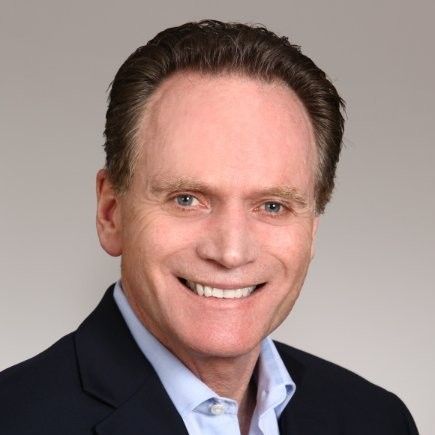 Revolut’s US CEO, Ronald Oliveira, is set to leave the fintech in the next few months after leading American operations since November 2019.

According to The Block, Oliveira told staff of his departure last week, though it’s unknown where he may be headed next.

Oliveira has worked for a handful of banks in the US, including Union Bank of California, Heritage Oaks Bank, and Avidbank.

His role at Revolut has mainly revolved around ensuring the fintech can launch products mirroring its offerings in its European heartlands.

This includes its fractional stock trading service, for which the company recently received a broker-dealer licence.

Revolut has sought a US banking charter since it first made inroads into the country. Its launch Stateside was marred by the outbreak of the COVID-19 pandemic.

Fellow European fintech Monzo withdrew its licence application at the start of this month after two years of negotiation with regulators.

He is charged with building out the fintech’s capabilities in a market it says is “a key region for international expansion”.