TSB is lining up Nick Prettejohn, a non-executive director at Lloyds Banking Group and chairman of Scottish Widows, as its new chairman. 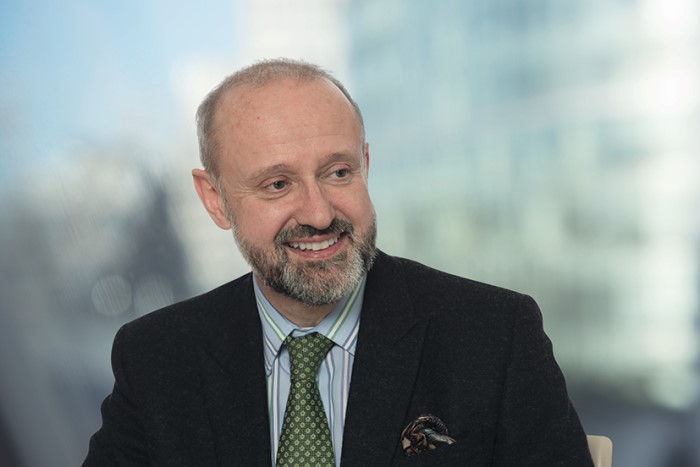 Prettlejohn is a City veteran, having chaired numerous firms

According to Sky News sources, TSB owner Sabadell is keen to place Prettlejohn at its subsidiary, and an official announcement is expected in the near future.

Prettlejohn is an industry veteran, having run Prudential’s European operations and manned the helm of insurance giant Lloyd’s of London. He has also chaired Brit Insurance.

Should he take the role, he will join a bank with an uncertain future. Sabadell had intended to kick off a sale before calling off proceedings in the first half of 2021.

The UK subsidiary is currently back on the shelf after Sabadell’s merger talks with rival BBVA disintegrated less than two weeks after announcing them.

TSB has separated its computer systems from owner Sabadell, creating an opportunity for a relatively clean break should the business find a buyer.

The UK bank experienced a core banking migration failure in 2018 which saw millions of customers locked out of accounts for weeks.

Chief operating officer Suresh Viswanathan told FinTech Futures that the bank has recovered strongly since then, and can now point at outage figures well below that of its competitors.

TSB has – for the years following the 2018 IT outage – focused on getting its technology stack in order.

TSB has no data centres. Instead, it partners with cloud providers IBM, BT, and Fiserv.

“Architecturally, we got it right,” said Viswanathan earlier this year. “We’ve got control of the tech. But we still need to work with customer service.”