San Francisco-based payments firm SpotOn has raised $300 million in Series E funding, which it will use to acquire commerce platform Appetize. 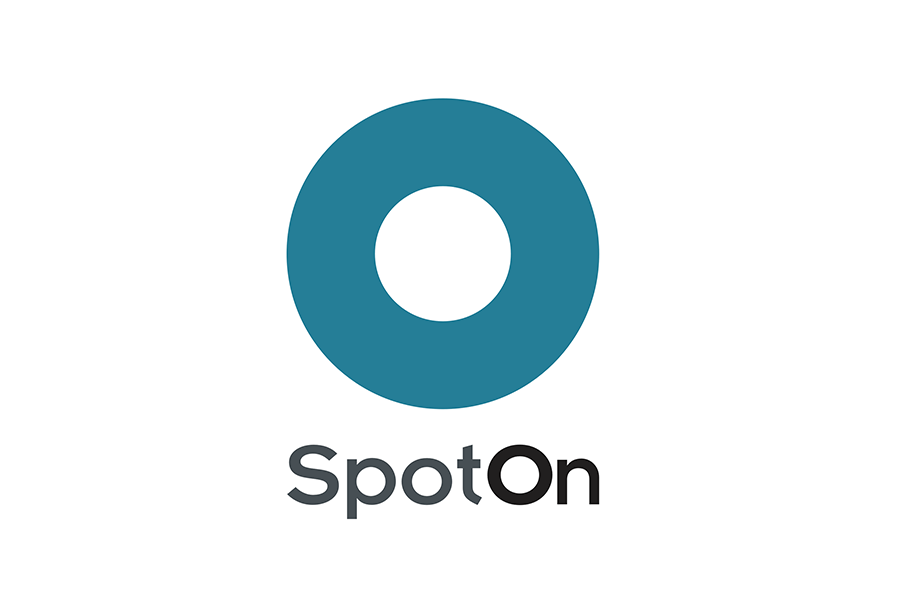 SpotOn has raised $628 million in total

The round was led by Andreessen Horowitz with participation from existing investors DST Global, 01 Advisors, and Dragoneer Investment Group, among others.

The funding comes four months after SpotOn’s Series D and increases its valuation from $1.8 billion to $3.15 billion.

Its impending acquisition is described as a merger of “complementary technologies” which will extend the market coverage of SpotOn.

“From our first meetings with Appetize, we knew they had great people and a great product,” says SpotOn co-CEO Matt Hyman.

It claims small and medium-sized businesses (SMBs) will benefit from a “robust, scalable technology that can grow with them”.

Max Roper, CEO at Appetize, adds: “This acquisition enables our combined team to accelerate investments into our core product and client base.

“By bringing the two companies together, businesses from a major league ballpark to a local clothing boutique will have access to modern, intuitive, cloud-based technology.”