Exclusive: Inside the merger of DueDil and Artesian Solutions

According to the CEOs of Artesian Solutions and DueDil, the two companies combined have well over 600 clients and customers. 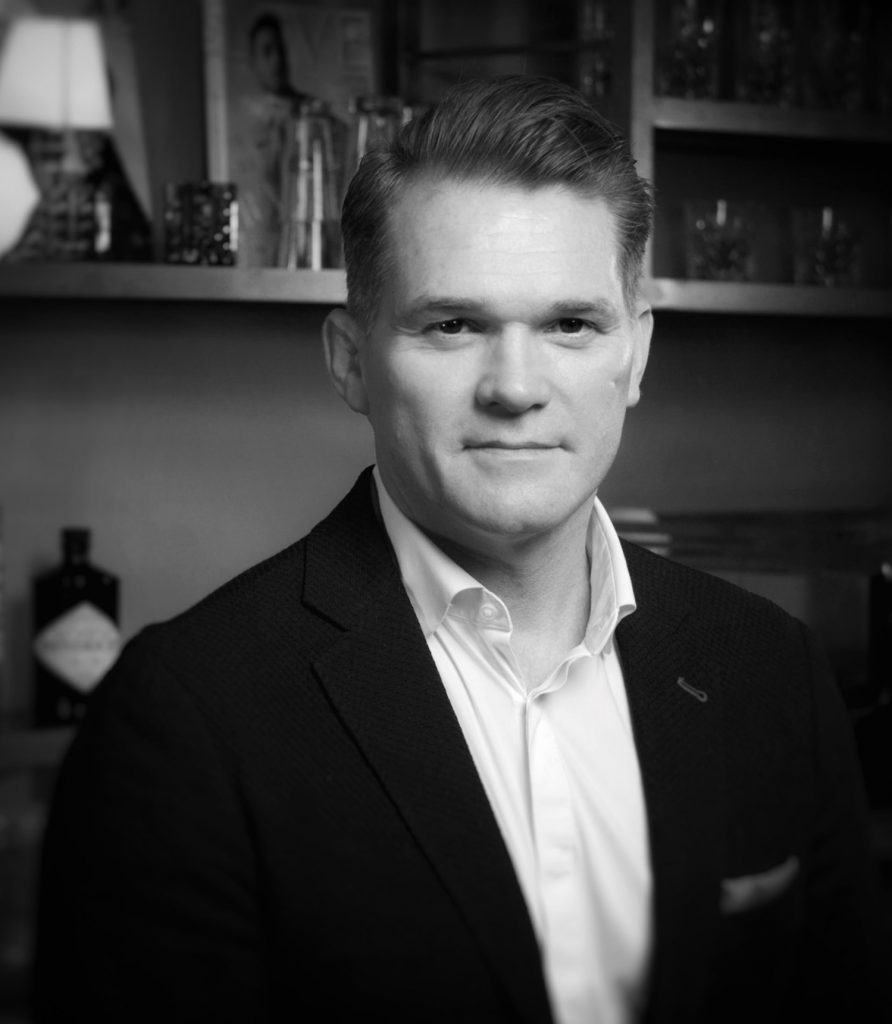 A majority of those are in the financial services sector, where the firms ply their trade as sales intelligence (Artesian) and onboarding services (DueDil) vendors.

Despite this, when Andrew Yates and Justin Fitzpatrick sat down to discuss the possibilities of a merger between Artesian and DueDil, they found a client overlap of only eight firms and a “unique opportunity”.

Rumours swirled about the deal, then billed as a partnership, in early August. Now the two companies have confirmed they will be combining.

Artesian CEO Yates tells FinTech Futures that DueDil was “motoring” under the leadership of Fitzpatrick. He says when he looked at the potential of a combination between their two companies, he was “overwhelmed” by what he saw.

“When you combine our two firms together you get a fabulous architecture sitting at the bottom, with data served by APIs and a rules engine calling the APIs.”

In August it was reported that DueDil was seeking a merger due to a “lack of funding”. DueDil has raised a combined $53.4 million in funding across 11 rounds.

It last filed accounts with Companies House in December 2018, when records showed the company made a loss of £5.5 million.

Fitzpatrick doesn’t shy away from addressing the rumours.

“We looked at the options for taking DueDil to the next level,” he says. “From funding to trade sale to merger. We had offers on all of those options.

“As Andrew and I continued to speak about this opportunity there was a growing sense of excitement. This feels like a natural next step.”

It last secured backing in March 2020, when Shawbrook Bank provided an undisclosed sum of debt financing.

“We’ve done this merger out of choice,” says Yates. “The largest investors in both our firms are right behind this deal. We’ve got customers saying great things about it.

“We’ve made this decision, it’s our choice, and everybody is right behind it. It’s not going to appeal to everybody, but the majority are thrilled.” 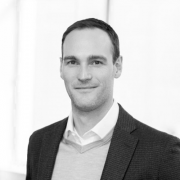 Justin Fitzpatrick: “We looked at options for taking DueDil to the next level”

As the two companies come together, they’ll end the year with around 70 employees split 50/50 between DueDil and Artesian. The finalisation of a new London HQ is also in the works.

Systems integration is next on the list. Fitzpatrick says work has already started on integrating product and technology stacks, customer bases, and systems.

“These things run at slightly different rates depending on the level of complexity involved. A core focus has to be ensuring customers understand the benefits they now have access to as a result of the merger.”

Yates pauses to try and silence his phone, as the news of the merger goes out to his company’s wider network during our interview, and the notifications come flying in.

“There are some immediate short-term benefits in integrating the rules engine from Artesian with the powerful capabilities in the DueDil API,” he says.

“We’ve performed extensive gap analysis and there are really neat things both organisations do uniquely in terms of frontline services.

“There’s no wasting of time, and we’ve had dual track running from before the merger announcement we’ve been formulating and finalising.

“We’ve got a team of more than 30 engineers working in the background. Things are going to move fast.”

Will we see a portmanteau brand emerging from the merger?

For Yates, there’s an opportunity for a rebrand, but things are moving purposefully carefully so that any name reflects the strengths of both companies.

“We need to make sure the new company has the best start and makes it really clear to the marketplace what we do. It’s an exciting event, so watch this space in the coming months.”