Colendi raises $30m in Series A and plans UK expansion

Turkish micro-lending firm Colendi has raised £30 million through a Series A funding round led by Re-Pie Asset Management Company. 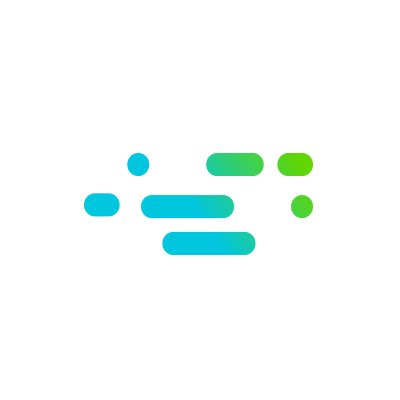 Colendi plans a move to the UK

Colendi claims the round is the largest Series A of its kind for a Turkish firm, but isn’t staying long in its home. The company is moving its headquarters to the UK following the raise.

The firm has reached a valuation of $120 million following its Series A, and plans to use much of its new funding to focus on that geographic expansion starting in London.

Colendi aims to offer decentralised credit scoring and microcredit services. The firm also offers its platform as a white-label solution based on distributed ledger technology (DLT).

It says it has helped 2.4 million customers across 1.6 million transactions in its first eight months of full operations.

Prior to its $30 million Series A, the firm had received backing from Aslanoba Capital, Bogazici Ventures, and Next Ventures.