The Hong Kong Securities and Futures Commission (SFC) has fined Swiss bank UBS $1.5 million for failing to rectify a series of compliance breaches. 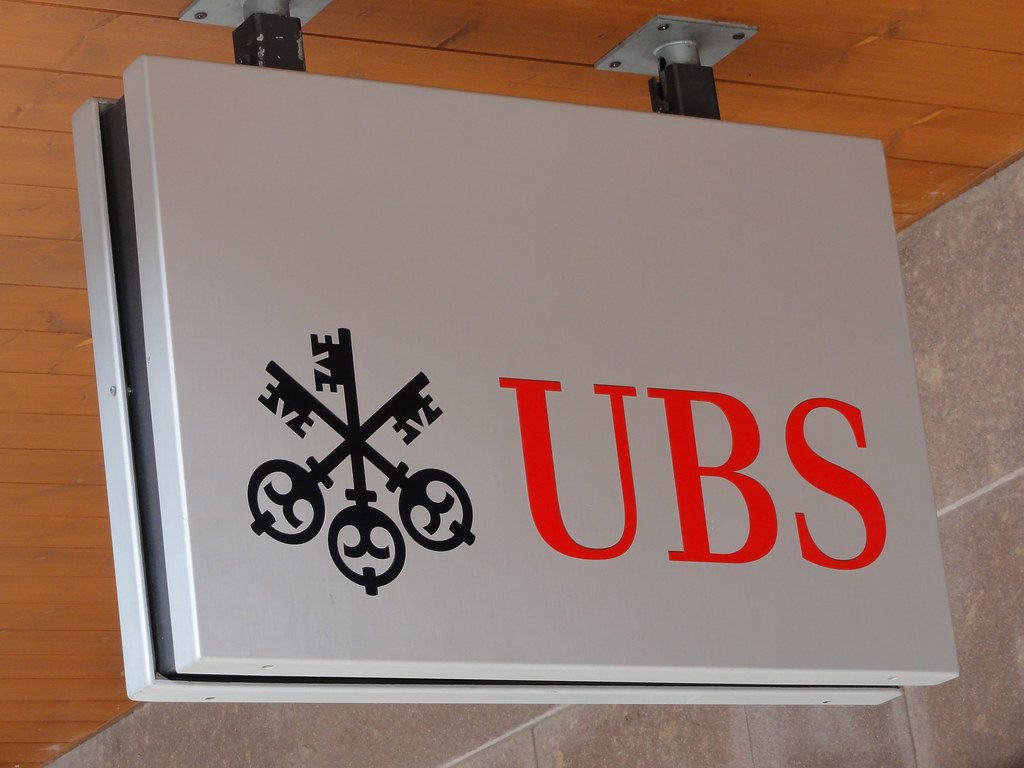 According to the regulator, UBS failed to disclose its holdings in companies it covered in its research reports between 2004 and 2018.

The fine also applies to a handful of other compliance breaches, including the bank’s failure to record 35 telephone lines between 2017 and 2019.

The SFC says more than 2,000 transactions involving over 400 clients were conducted over these unrecorded channels.

Another failure saw UBS unable to obtain authorisation from 91 clients not classified as professional investors in regards to 913 securities pooled lending transactions between 2012 and 2019.

“The SFC considers that UBS failed to act with due skill and care and put in place adequate systems and controls to ensure compliance with the applicable regulatory requirements,” it writes.

UBS says that it identified and reported the problems to Hong Kong regulators “as soon as we found the issues”.

It adds: “We immediately took steps to strengthen our internal controls and systems in order to prevent the issues from happening again.”

This is the second regulatory fine UBS has received this year. The bank was hit with an $8 million censure from the US’ Securities and Exchange Commission in July.