Hopper, a US-based mobile travel marketplace, has raised $175 million in Series G financing led by GPI Capital to secure a valuation of $3.5 billion. 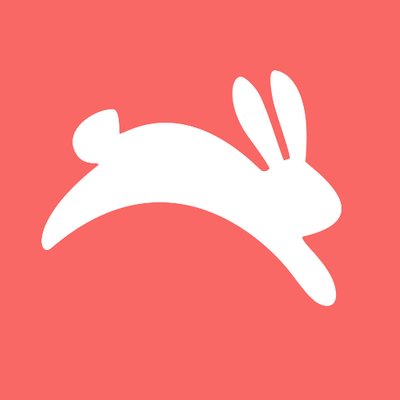 Hopper has raised $598 million in total

Glade Brook Capital, WestCap, Goldman Sachs Growth, and Accomplice all participated in the round, which saw Hopper’s total funding to date hit $598 million.

Hopper, which allows users to check for travel prices and book through its app, claims it’s headed for 330% growth in revenue compared to last year.

It says the new funds will go towards company growth across “several fronts”, including scaling its customer support team and the deployment of automation tools.

Earlier in the year, Hopper announced the launch of a B2B initiative, Hopper Cloud.

“The success of our fintech offerings demonstrate that travellers are willing to pay for flexibility and assurance as they resume traveling again,” says Frederic Lalonde, CEO and co-founder of Hopper.

“We feel strongly that our fintech offerings through Hopper Cloud can help supercharge the travel industry’s recovery.”