Multinational gaming company Razer has backed out of its experiment with digital payments, announcing an end to its Razer Pay service in September. 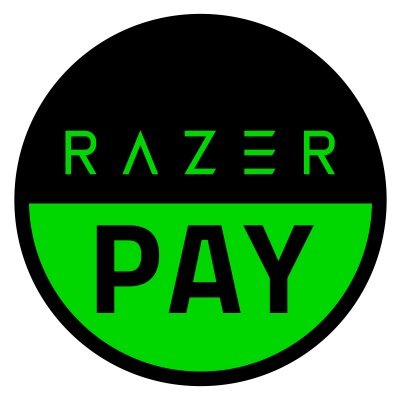 All Razer e-wallet payments are to be suspended on 31 August prior to the full-service shutdown, marking the end of a two-year test phase.

Razer Pay launched in Malaysia in 2018 and in Singapore in 2019. The gaming company also recently failed to win a digital banking licence in Singapore.

“Over the course of the beta we have gathered valuable feedback from you, and we look forward to innovating more products in the future,” writes Razer in an email to users.

“With the beta coming to an end, we are committed to ensure that all account withdrawal and closure processes are user-friendly and complaint with regulations.”

But Razer is the biggest player, owning a majority 60% of the consortium.