Nubank aims for IPO worth $55bn to beat traditional rivals

Brazil-based digital bank Nubank is aiming to reach an IPO valuation of more than $55 billion to supersede its rivals and become one of the world’s largest fintechs. 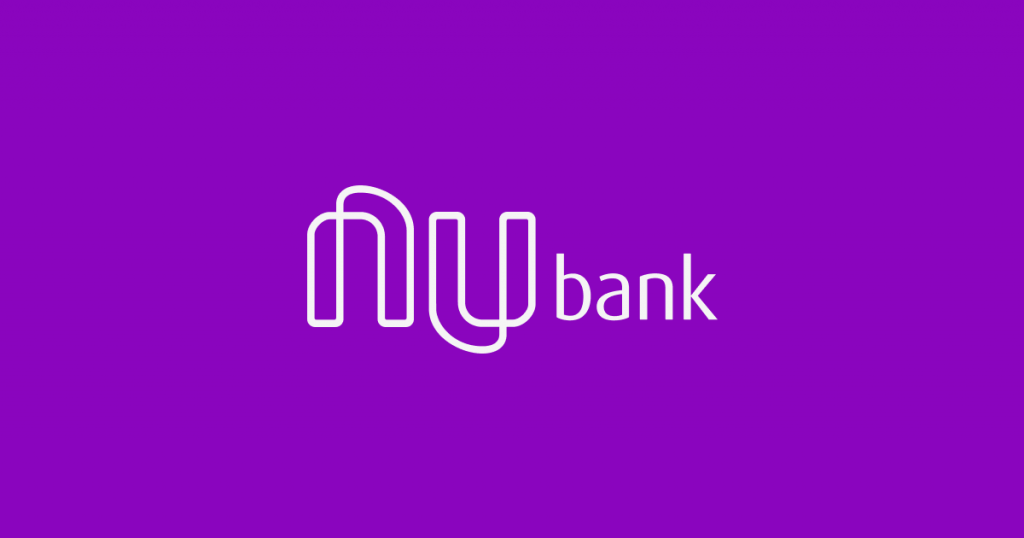 Nubank aims to be Brazil’s most valuable bank

According to Reuters sources, Nubank is seeking to better the valuation of Brazil’s largest traditional lender, Itau Unibanco Holdings.

One source claimed some in the Brazilian challenger are talking about a valuation of as much as $100 billion.

Nubank raised $500 million from Warren Buffet’s Berkshire Hathaway in June, part of a $750 million extension to its Series G funding round.

The Series G currently sits at $1.15 billion, the largest private capital raise by a technology company in Latin America. At the time it valued Nubank at $30 billion.

The fintech has a habit of raising large chunks of funding every few months. It pulled in $400 million in February, and $300 million in September 2020.

It claims 20% of its users have never had a credit card before, but have saved $3 billion in the eight years since launch.

Founder and CEO, David Velez, claims that the challenger has a zero cost of customer acquisition, and instead pumps much of its would-be marketing spend into customer services.