Nigerian challenger Kuda raises $55m in Series B funding round

London-based, Africa-focused challenger bank Kuda has raised $55 million in a Series B funding round which values the firm at $500 million. 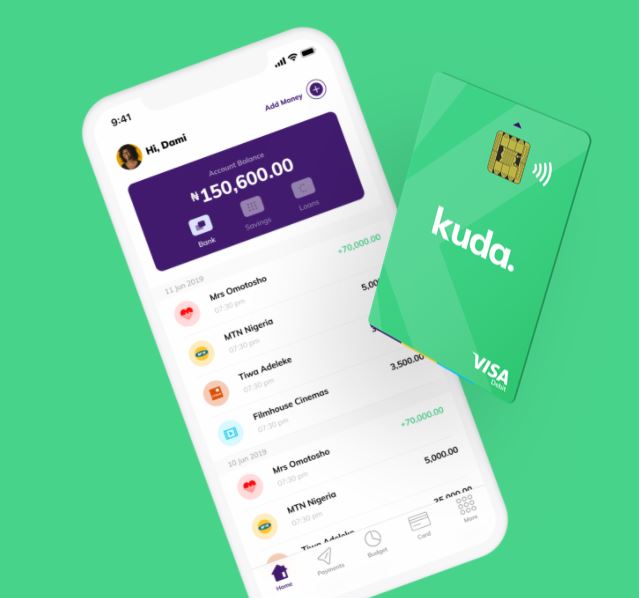 According to TechCrunch, Kuda has nailed its new round after reaching 1.4 million registered users, double its figure from March.

The funding round arrived from existing investors, co-led by Valar Ventures and Target Global. TechCrunch says the round also included SBI and several angel investors.

Founded in 2017, Kuda calls itself “the bank of the free”. It offers a no-fee virtual account and accompanying debit card.

Kuda also promises spending analytics and an ability to qualify for “quick loans” in the near future.

Customers can set up automatic savings pots and accrue up to 15% yearly interest. Kuda makes its money from broker fees when a user tops up their phone or pays their bills through the app.

The bank is insured by the Nigerian Deposit Insurance Corporation and licensed by the Central Bank of Nigeria.

It uses a core banking system dubbed “Nerve”, which the bank built in-house and deployed in August 2020.

While Nigeria remains Kuda’s only live market, the challenger has plans to expand outwards. First, it aims to target the Nigerian diaspora in the UK. A move into other African countries is also on the table.