Banking technology vendor Mambu has won a pair of new deals, in Colombia and Vietnam, for its Software-as-a-Service (SaaS) core banking platform. 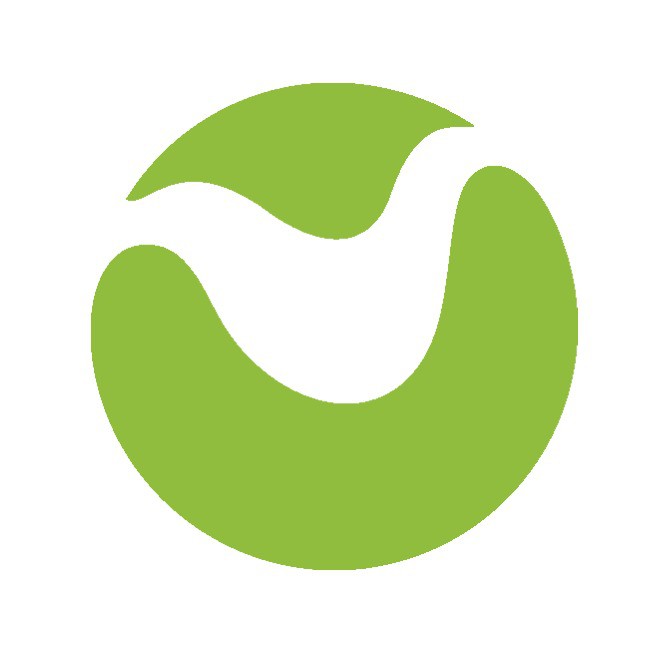 IRIS is set to be the first neobank of its kind for businesses in the country, and seeks to make waves in a sector CEO Loreno Garavito calls “traditionally neglected”.

Mambu’s Latin America director, Edgardo Torres-Caballero, says his firm is the “only true” SaaS cloud platform in the region.

In Vietnam, Mambu has won a deal with Timo, a new digital bank which claims to be breaking new ground in the country.

Timo claims to have accumulated more than 250,000 users since its launch. It is part of a new wave of digital entrants in Vietnam, including TNEX, which spoke to FinTech Futures in July 2020.

Pham Quang Minh, Mambu’s general manager for Vietnam, says the region is an “incredibly important market” for the vendor. He adds Mambu is committed to continuing investment in Vietnam to help established banks switch out legacy infrastructure.

The Berlin-headquartered vendor has experienced a handful of go-lives and won a few selections in 2021 so far.

Mambu started 2021 with a bang by closing a €110 million funding round, giving it a valuation of $1.7 billion.