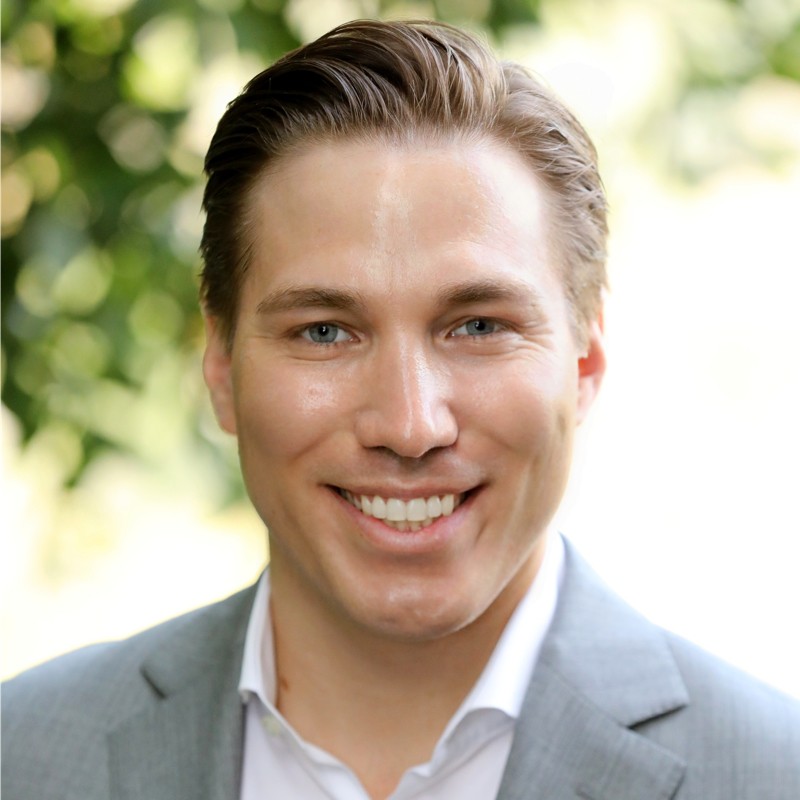 Fath says Bunq is undergoing a period of aggressive hiring

Fath steps down from his position as CEO at Transmetrics, having held the role since February. Before that he spent two years at German equipment rental and sharing platform Equivvy.

“After an amazing adventure with Transmetrics, I have decided to move on to a new challenge,” writes Fath on social media.

“I will remain an active board member and will assist with my expertise and passion for AI.”

He adds that Bunq is undergoing a period of aggressive hiring.

The challenger raised $228 million in a Series A funding round last month, giving it a valuation of $1.9 billion. Part of the raise also saw it acquire Irish firm Capitalflow Group.

Bunq received its official banking licence from the Dutch Central Bank (DNB) in 2014 – the first European banking permit to be given in over 35 years.

The bank’s app is now available in 30 European markets and it claims to have surpassed $1 billion in user deposits since its 2015 launch.