Swishfund swaps out back office tech for Five Degrees’ neo

Dutch business lender Swishfund is set to switch out its back office systems for Five Degrees’ new core system, neo. 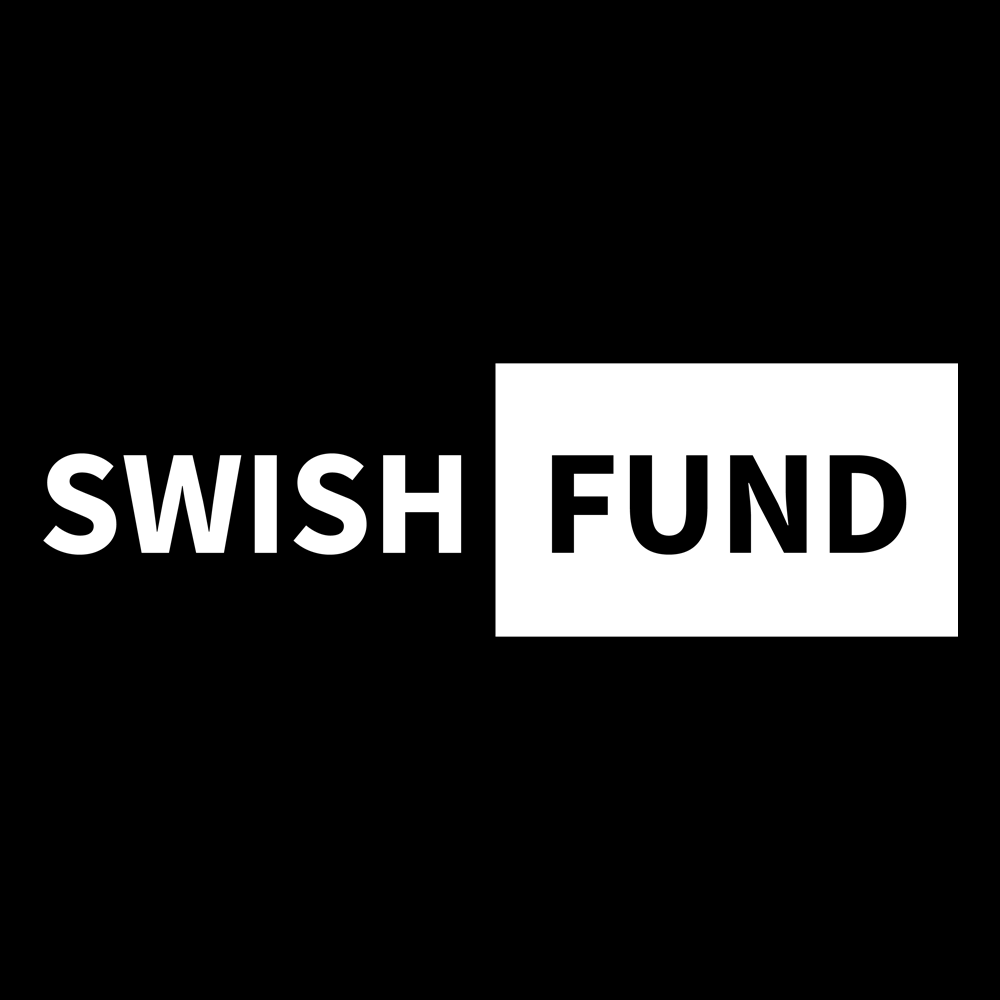 Swishfund picked from a group of cloud-based platforms

Neo is an upgraded and rewritten version of Five Degrees’ original platform, Matrix. The vendor has already had an early upgrade taker in pensions bank Brand New Day.

Five Degrees supplies Matrix to “over 20 banks” in Europe and North America. The vendor is planning a gradual rollout of the neo platform to all existing Matrix users.

Founded in 2016 and based in Amsterdam, Swishfund provides three to six-month loans to companies which need capital quickly.

The firm claims to use a fully automated repayment process, which enables customers to “focus on growing their business”.

Applicants can receive up to £1 million, with the funds deposited “within 12 hours” of approval. In 2018, the company expanded into the UK with a branch in Cambridge.

Swishfund and Five Degrees initially announced their agreement in May.

Jansen says he considered a range of other options, including Mambu and Ohpen, as well as building on top of Salesforce. The selection process took around six months.

In a press release from May, Swishfund CEO Jeroen Sonsma says: “We assessed multiple cloud native platforms and for us, Five Degrees came out on top through a combination of in-depth knowledge of the financial sector.

“It is incredible to see how effortlessly the neo platform works, and how it enables us to focus on our core business.”