Maroo launches in US to spread the cost of weddings

Maroo, a new fintech aiming to spread the cost of weddings, has launched in the US. 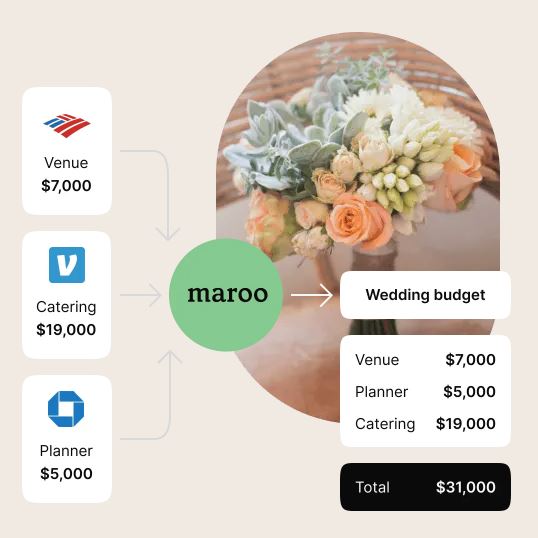 Founder Nikityuk spent a year and a half at fintech Revolut, where he built the firm’s financial planning team and global financial model, and was part of the core team raising its $500 million Series D round in February 2020.

Chief marketing officer Winikka worked for 13 years at the XO Group, which operates a family of brands focused on wedding planning and execution. She left as director of education and industry innovation.

Riaskov, Maroo’s head of engineering, has worked as a software engineer at Lacero, and holds a master’s degree in biomathematics.

Maroo’s mission statement is to stop couples going into debt through trying to pay for their weddings.

It offers a “smart payment plan” spread over 24 months with an advertised 0% APR, though the firm admits in its terms the figure could hit 5%.

On the other end of the deal, Maroo promises wedding contractors payment within a single business day.

CEO Nikityuk tells FinTech Futures that the firm is currently using its own capital, but has had meetings with multiple potential banking partners. “There are a few banks out there that are really interested in the model,” he says.

Maroo has also built its technology from scratch in house, and plans to continue to do so. Nikityuk says that the technology is one of Maroo’s key differentiators in the market and so the firm is keen to keep it as close as possible to itself.

Nikityuk is also keen to stress that Maroo’s model is different from the credit market. “We’re not another credit company that will give you $50,000 and charge you 30% interest,” he says. “We’re trying to understand what couples can realistically save.

“We’re not giving people more than they are able to repay, and we have measures in place to protect the couple and the vendors involved as well in the event of unforeseen circumstances like a job loss.”

Maroo has raised $825,000 in pre-Seed funding from several investors, including Y Combinator and Acrobator Ventures.