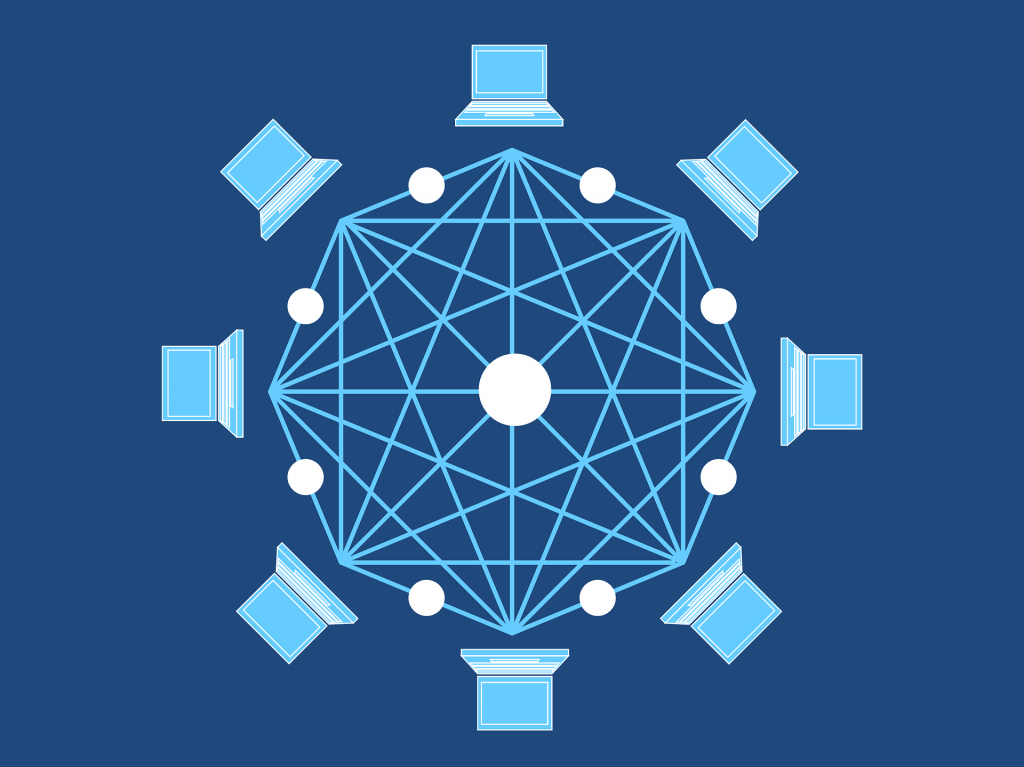 The consortium seeks to use blockchain to improve letters of credit

The IBBIC was formed by a group of 15 Indian lenders to digitise letters of credit and other manual processes in the banking system.

The consortium is built on the Infosys Finacle Connect system, and expects to launch later in 2021.

It aims to reduce paperwork, reduce transaction processing time, and offer a secure environment for the processing of documents and data.

The formation of the IBBIC has parallels in the creation of the National Payments Corporation of India (NPCI) in 2008, which was also a multi-bank project.

Among the banks that invested up to $670,000 apiece are State Bank of India (SBI), Axis Bank, Indian Bank, ICICI Bank, and Yes Bank.

The Reserve Bank of India is also involved with IBBIC, though LiveMint reports the central bank is also developing its own blockchain solution for trade finance.

The Maharashtra State Board of Skill Development (MSBSD) overruled a nationwide prohibition on cryptocurrency-related technologies to go live with the platform.