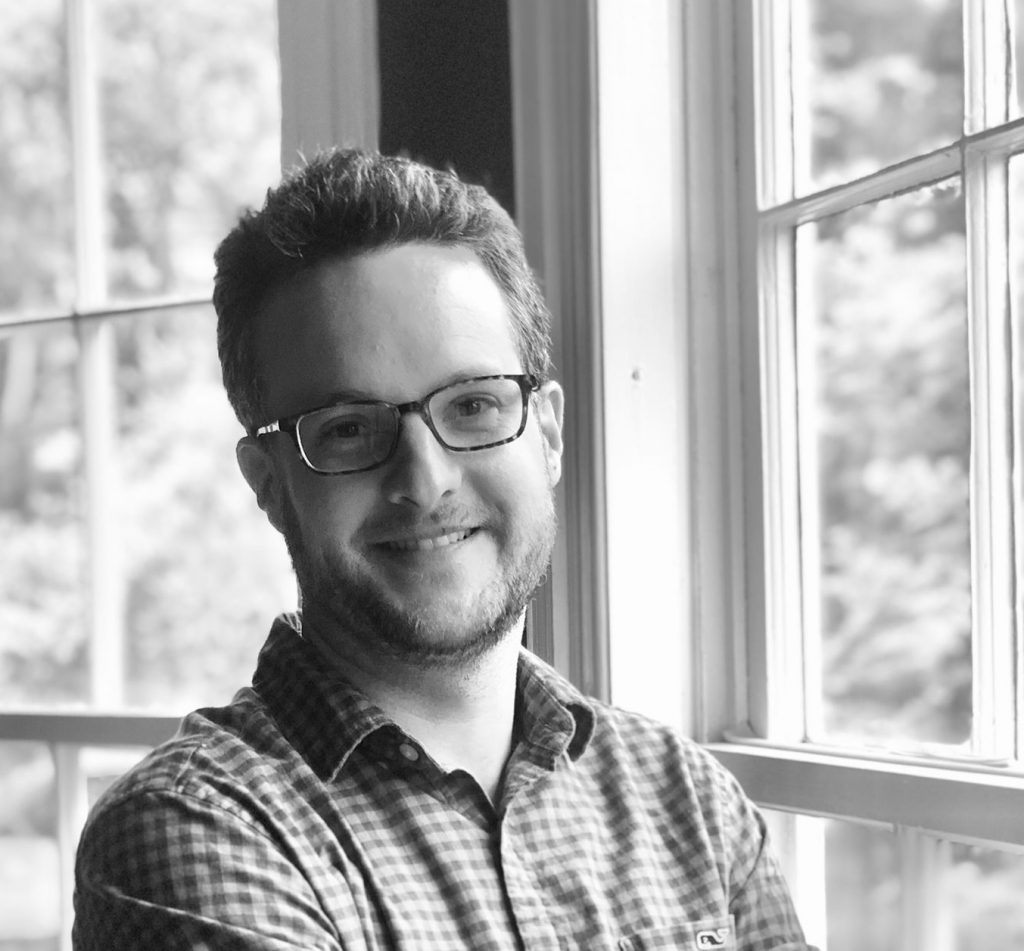 Lawrence leaves Goldman Sachs after 14 years at the bank

Lawrence becomes United Fintech’s director and head of Americas. He joins after 14 years at Goldman, leaving as head of electronic fixed income, currencies and commodities for Latin America.

He will report to the firm’s sales and partner head, Tom Robinson. Robinson is a former managing director at Jefferies and Goldman Sachs.

United Fintech launched in 2020, with a five-year aim to acquire and scale a handful of small and medium-sized fintechs.

“The US is a cornerstone in the financial markets industry,” says United Fintech CEO, Christian Frahm.

“Having people on the ground in both London and New York close to decision makers and clients at banks and financial institutions is critical to our success.”

Frahm adds he believes Lawrence is the “ideal person” to lead his company’s American operations.

“United Fintech is on a mission to scale and distribute the very best fintechs in capital markets through partnership and collaboration,” says Lawrence.

“I worked closely with Tom when we were both at Goldman Sachs and have known Christian for many years. This is an exciting opportunity to board the United Fintech ‘rocketship’.”