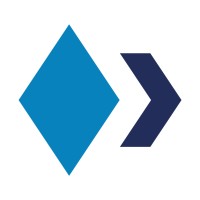 BayernLB ranks as one of the largest banks in Germany

Founded in 1972, it holds €256 billion in assets under management. It ranks as one of the top ten largest banks in its home country.

Broadridge says the bank is to benefit from “a consolidated, integrated data model”. It adds the model can be “extended and adapted with ease to accommodate additional new reporting jurisdictions”.

He adds it also “enables us to dedicate an even higher proportion of our resources to developing customer service relationships”.

Broadridge is one of the industry’s most active consolidators. It has conducted several mergers and acquisitions in the past few years.

“We are excited to help BayernLB with all of the industry’s new and ever-evolving reporting requirements and to see this solution live in the German market,” says Hugh Daly, head of capital markets data and regulatory solutions at Broadridge.