London-based lendtech Uncapped has raised $80 million in debt and equity. It says the new funding round “will enable the company to move beyond lending”.

It intends to do this “by launching a suite of new banking services tailored to the needs of digital entrepreneurs”. 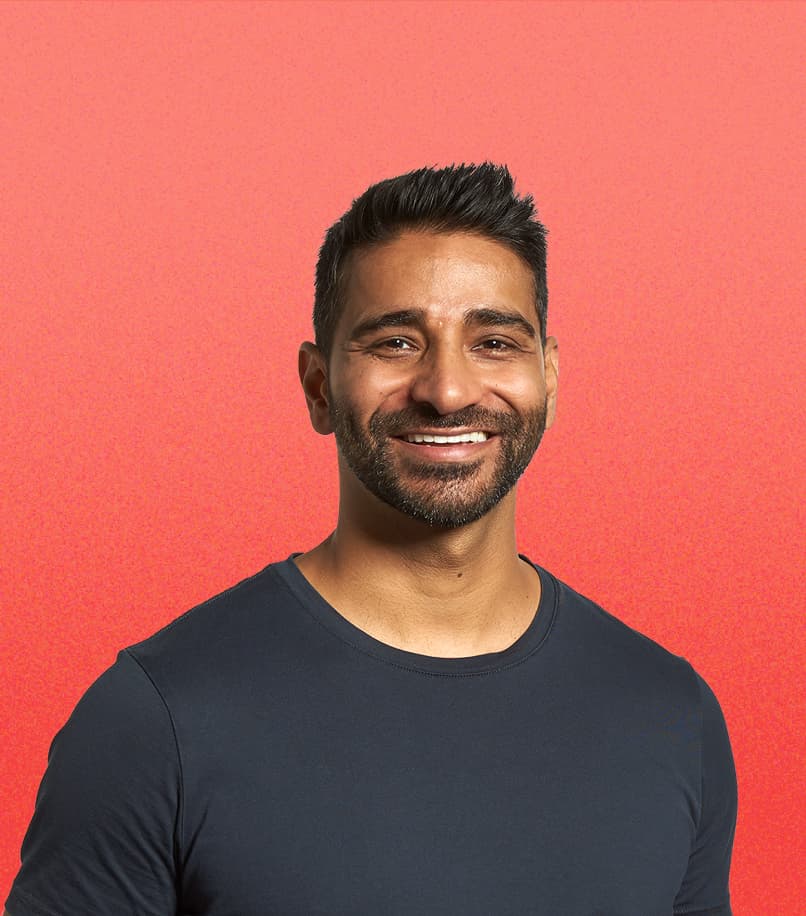 Founded in 2019, Uncapped initially positioned itself as an alternative to traditional debt financing and venture capital.

Founders can get growth financing of between £10,000 and £5 million for a flat fee as low as 6%. The capital is then released in as little as a day, it says.

Businesses only repay the capital as they make revenue. There’s no set repayment and no compounding interest, equity or personal guarantees. And there are no credit checks or business plans required.

Now Uncapped is moving into the banking space – “specifically looking to solve problems around financial visibility, access to cash flow, and access to third-party data”. It will also broaden its range of credit products.

Last year, the company began issuing Visa cards, and there are plans to expand this offering, too. 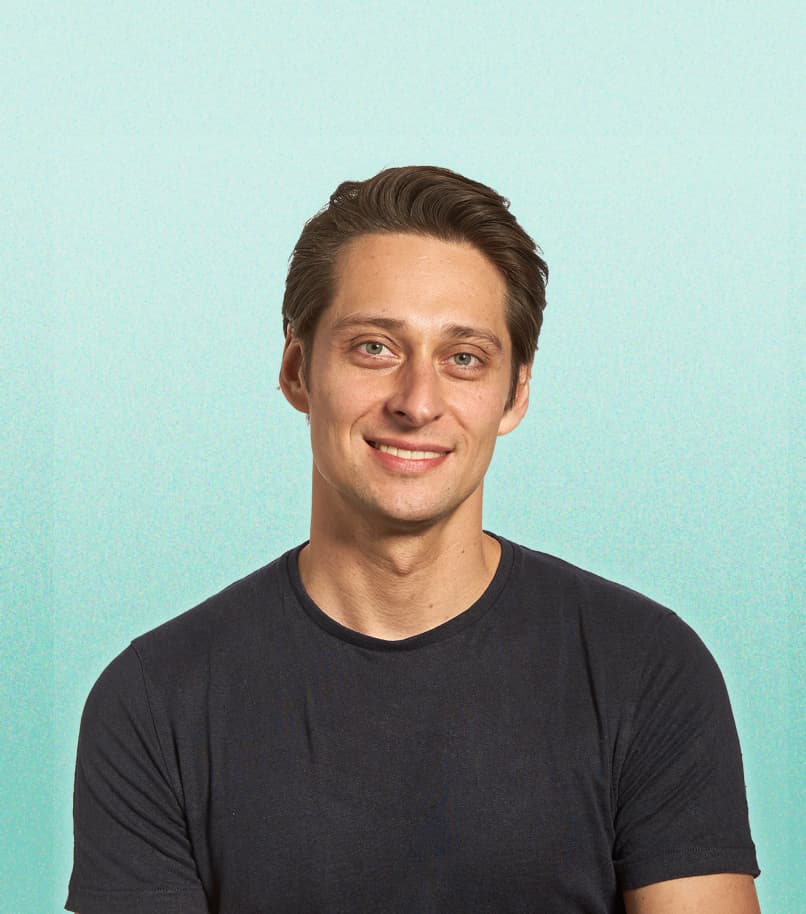 It will also increase its headcount from 35 to 100 people by the end of the year, with a focus on engineering and product roles. Uncapped operates on a fully remote basis, with the majority of its employees based in the UK, Germany and Poland.

“Digital companies are innovating and evolving faster than ever before, but their legacy banking providers are not keeping up with the pace,” observes Piotr Pisarz, co-founder of Uncapped.

Asher Ismail, co-founder of Uncapped, adds: “The reality is that legacy banks don’t really understand the needs of digital entrepreneurs. And their dated infrastructure is not up to the standards required to help their business grow.

“So it’s no surprise that 82% of business owners say they are unhappy with their bank. This is a huge problem and, as digital entrepreneurs ourselves, we’re best placed to solve it.”