Kroo, a UK-founded fintech currently pursuing a banking licence, has teamed up with London-based digital banking provider Bugni Labs to spin up its credit engine.

The cloud-native, microservices-based lending platform will serve as a core part of Kroo’s future products. 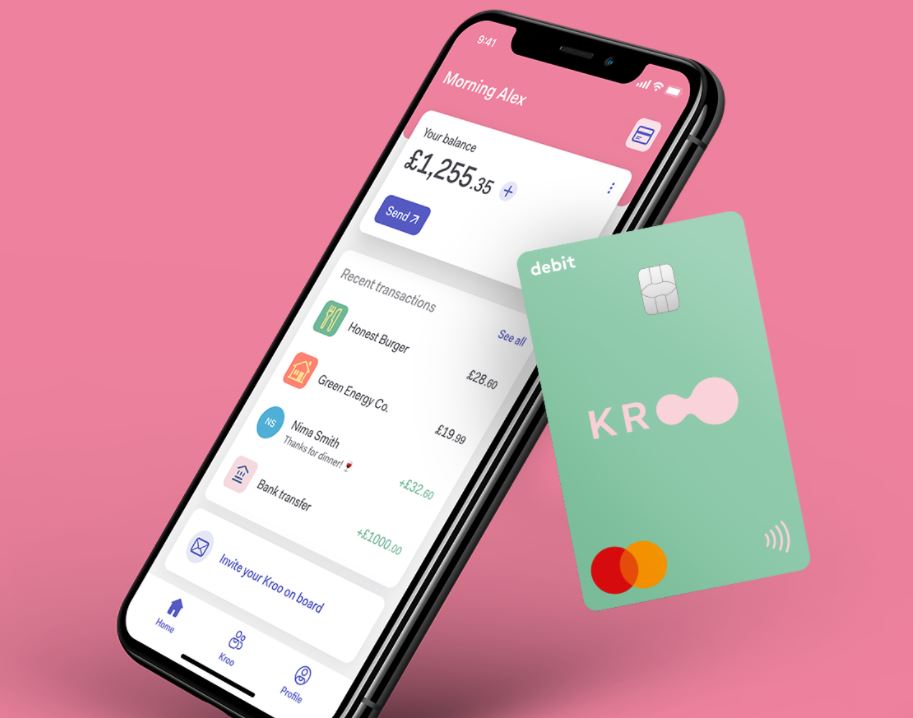 Abhay Chrungoo heads up Bugni Labs. He has worked with clients such as Lloyds, Publicis Sapient, Tesco and Sainsburys on fintech-related projects.

Under Mishra, Kroo plans to use its own proprietary data, as well as aggregated data via open banking, and traditional credit reference agency data to power its credit decisioning.

Charles Spencer, Kroo’s senior product manager, is heading up the creation of the lending platform.

Raising a Series A

According to his LinkedIn, Kroo is in the midst of raising Series A funding. During its £7.8 million seed round last year, the start-up underwent a rebrand, dropping the name ‘B-Social’.

Its only known investor is Rudy Karsan from Karlani Capital, According to Crunchbase, Kroo’s total investments sit at $14.2 million.

Co-founder and CEO, Nazim Valimahomed, said in a company blog post at the beginning of last year that the fintech had “significantly progressed” in its pre-application stage for acquiring a UK banking licence.

It submitted the full banking application in the second quarter of 2020. And according to its company LinkedIn page, the fintech has already hired some 53 employees.

According to its website, Kroo wants to become a “social bank”. Its main feature centres around group purchases, allowing users to split, track and settle shared expenses.

Kroo says it has committed 5% of future profits to charity “once it’s reached profitability”.