Tink, the Swedish open banking start-up, has acquired German provider FinTecSystems (FTS) as it pushes on with European expansion.

FTS is Germany’s third homegrown open banking firm to be acquired or merged in recent years. 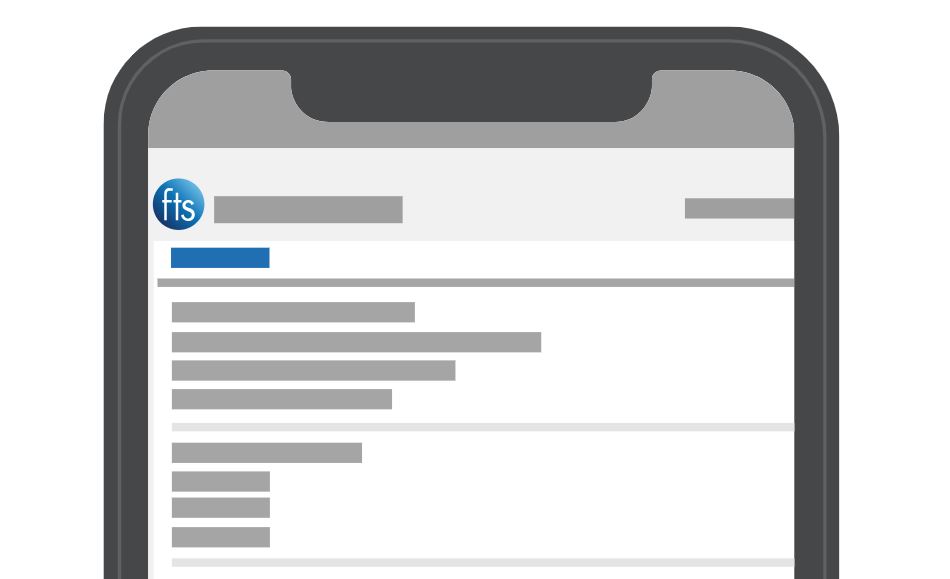 Then in March 2019, banking and API provider Figo joined forces with Finreach. Two players, Ndgit and BANKSapi, still operate as independent start-ups in the region.

In the last year, international players including Yapily and Nuapay have expanded into the German open banking market ahead of latest Tink’s acquisition.

Ahead of its sale, FTS had grown its customer base to 150 banks spread across Austria and Switzerland, as well as Germany.

“Whereas more and more banks have started embracing the opportunities of open finance, insurances haven’t opened up in an equal fashion yet,” he explained.

Why all the selling up?

Unlike other countries, which have seen open banking providers expand across borders, Germany’s homegrown fintech start-ups in the space have struggled to grow independently.

“The German banking market is very fragmented, [so it] required a lot of effort for more than 90% connectivity,” says Lars Markull, a banking lead at Weavr.io..

“And with no strong push to go abroad, [these players were] caught in the big-but-not-massive home market, so less attractive for investors.”

FTS now claims connectivity to more than 99% of banks in the DACH region.

“Germany is a key market for Tink,” says Daniel Kjellén, Tink’s co-founder and CEO. “Through this acquisition, we are taking a big step into the DACH region.”