Los Angeles-based ProducePay, a financing, analytics, and marketplace start-up focused on the global fresh produce market, has landed $43 million in its Series C funding round. 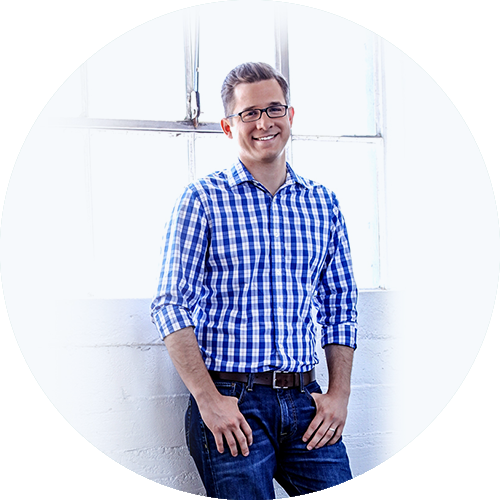 The round was led by Silicon Valley-based G2VP, and co-led by IFC (International Finance Corp) and IDB Invest (part of the Inter-American Development Bank Group). Other participants in the round included current investors Anterra Capital and Coventure and new investors Astanor Ventures, IGNIA, and Finistere.

The funding brings ProducePay to over $300 million raised in debt and equity since its inception in 2014.

The start-up says the global fresh produce market is worth $300 billion, yet it is “opaque, fragmented, and dominated by manual processes”.

“We remove these pain points to provide transparency, predictability, and fairness for both growers and distributors throughout the entire produce value chain, from seed to sale,” says Pablo Borquez Schwarzbeck, co-founder and CEO of ProducePay.

ProducePay has already financed $3 billion of produce across 12 countries in North and South America, and saw its 2020 revenue double. It now claims to be “one of the largest players in the region’s fresh produce market”.

The new capital will be invested in technology development and infrastructure, as well as growing the direct sales team, and further expansion across Latin America.

The start-up is also looking for a “rockstar” chief technology officer (CTO). “In this role you will serve as a technical visionary, planning for what our needs are for the future while guiding the engineering vision that delivers the overall ProducePay experience on a daily basis,” it says in the job advert.