The PayTech Awards 2021 finalists have now been unveiled! 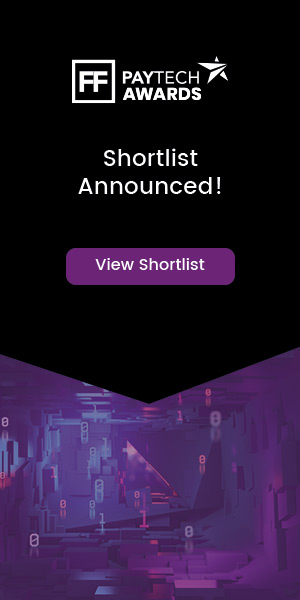 There are over 140 shortlisted entries across the PayTech Project Awards, the Excellence in Tech Awards, and the Leadership Awards.

This year’s PayTech Awards will be broadcast online on 8 July 2021 and will be hosted by Darren Harriott, who will be performing stand-up comedy and announcing the much-anticipated winners and highly commended.

The ceremony is free to attend and open to everyone – click here to register.

Over the last few years, Darren Harriott has hosted Live at the Apollo, BBC’s News Jack Unplugged and CBBC’s The Dog Ate My Homework. He has become a regular face on our screens on panel shows such Mock the Week and Don’t Hate the Playaz as well as giving his viewpoint on popular reality shows; The Apprentice: Your Fired, and The Great British Bake Off: Extra Slice.

He’s a Comedy Central favourite on shows such as The Comedy Bus and Roast Battle. Earlier this year he wrote and recorded his own 4 part series Black Label on BBC Radio 4.

Get comfortable, sit back and enjoy the awards ceremony as we celebrate paytech success in 2021!

Register your free place today for access to the digital ceremony and exclusive access to the Pre-Awards Networking Room on 8 July 2021.