When I think back to the last year and tally up the sheer number of phishing emails, fraudulent texts, and scam calls I’ve received, it suddenly hits me that this is our new normal. Much-quoted data from the first six months of 2020, gathered by Barclays Bank, showed a 66% increase in reported scams. And now lobby group UK Finance is calling for new legislation to make online platforms responsible for taking down fraudulent content.

There has been no end to the creativity – or shamelessness – of these ploys for our money. In Leicester last month, criminals posed as the NHS, sending text messages to vulnerable residents claiming to offer them the chance to apply for a coronavirus jab. 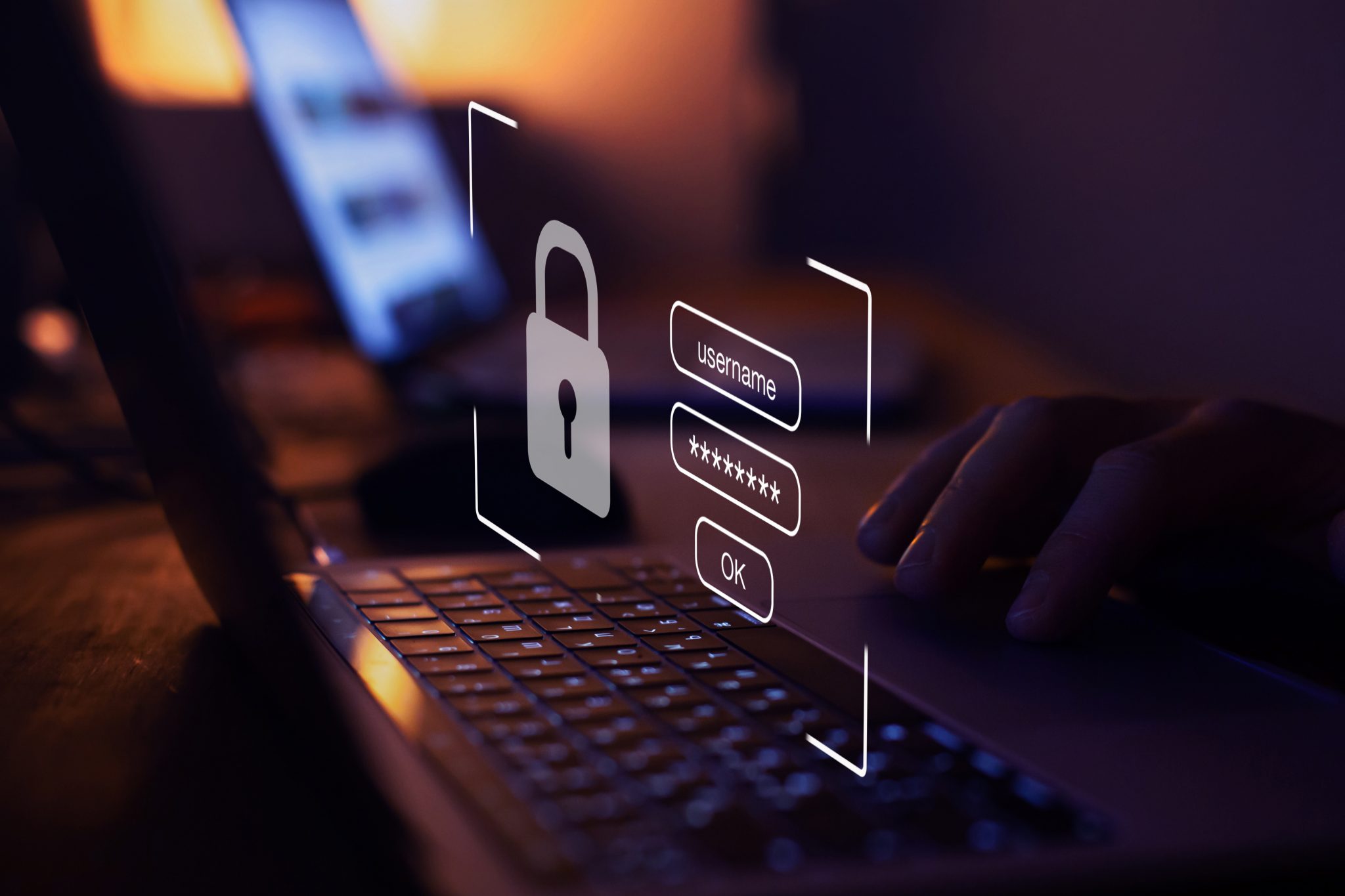 Whether we like it or not, the routes to our pockets don’t just stop at a dark back-alley, a busy nightclub, or a smashed window. We live in a world now where a digitally literate fraudster can sneak into a backend system and grab all our information. A world where someone can call you up and impersonate your bank using a cloned number, so you fall for them. A world where simply clicking on a link means ‘game over’ in a split second.

I fell victim to two fraudulent transactions last month, one almost immediately after the other. From my own Agatha Christie-style deduction skills, I figured the scammer could only have filched my details from one of three services: Uber Eats, Bolt, or Deliveroo. So now I religiously use Google Pay. Mobile wallets mean you don’t have to store your card details on each service you use. And they come with an extra layer of security anyway. So far, I’ve not had to wake up to another dodgy £24 Nandos purchase and convince Lloyds’ bank fraud team (and myself) that I didn’t order a PERi-PERi chicken whilst drunk.

These virtual backdoors into our prized – though often commoditised – personal details aren’t just a reason for individuals to be concerned. Some of world’s largest, most recognisable brands have expressed their dismay at the new threat landscape they now face. “One of the things that always keeps me up at night is cyberattacks,” PayPal’s CEO, Dan Schulman, said in December. The digital wallet giant suffered multimillion-dollar losses after an incident in 2010, which saw hacker activists seek revenge over its refusal to process payments for WikiLeaks.

After a quick Google, it seems that cyberattacks have been a thing since the late 1970s. Convicted hacker Kevin Mitnick was one of the first, executing his first attack in 1979 at the age of just 16. He now owns a security consultancy named after himself, which means they had to keep “nick” in the title. Today, when we think of big cyberattacks in the financial space, we instantly think of Equifax’s record-breaking 2017 data breach. Since then, cybersecurity has gained a fair few rungs on every banking executive’s priority ladder. In April, Federal Reserve chairman Jerome Powell went as far as to say he’s more worried about cyber risk than the prospect of another 2008-style financial crash.

With cybersecurity historically emerging out of reactive need rather than proactive forethought, it’s hard to imagine a world where us and PayPal’s CEO can sleep easy at night. But whilst the rise in cyber-based crime might mean a restless, constant-hurdle-jumping state-of-mind for us consumers, for cybersecurity companies, the business opportunity has never been so big.

The global cybersecurity market sat at $184.19 billion in 2020, according to Statista. And this value is reflected in recent stock market listings. UK cybersecurity firm Darktrace saw its shares jump by as much as 40% following an end-of-April IPO. Often dubbed one of the country’s “tech darlings”, its stock market debut has marked a big sea change for London IPOs just weeks after Deliveroo’s listing flop. There is, however, something disconcerting about the company’s CEO, Poppy Gustafsson, making £19 million off her 0.6% share in a company which exists because we’ll never truly be safe online.